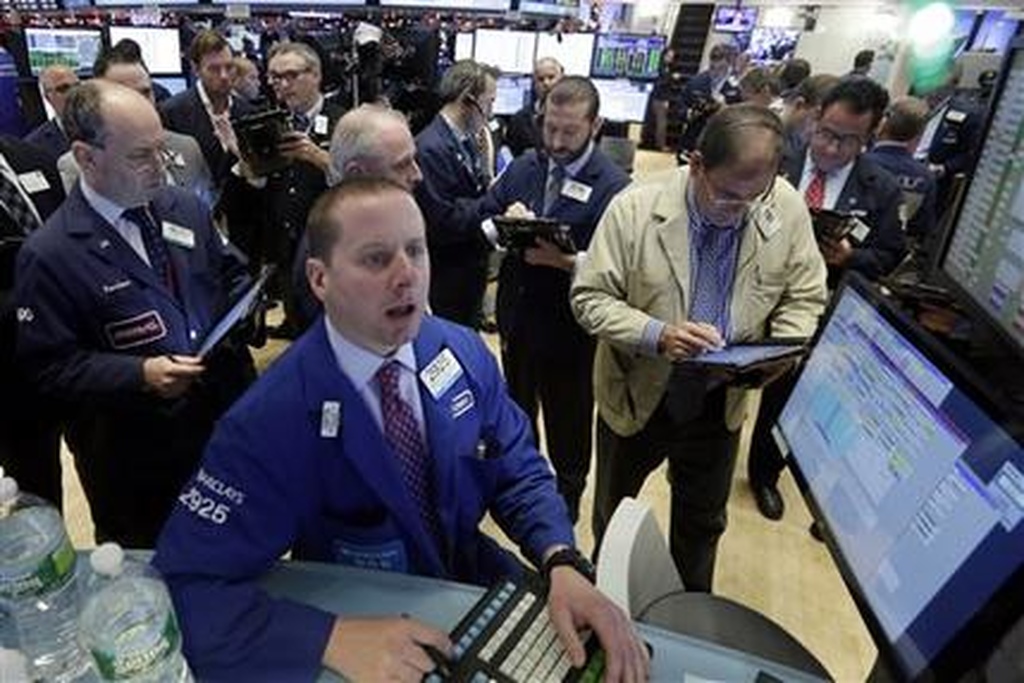 STREAM THIS: Pandora climbed 6.3 percent on news that SiriusXM will invest $480 million in cash in the online radio company. SiriusXM, which is buying preferred stock and taking a 19 percent stake in Pandora, will also select three people to be named to Pandora's board.

Pandora is breaking off a deal with investment firm KKR from last month. Pandora added 53 cents to $8.95.

PAINFUL MOVE: Endo International slumped 12.9 percent a day after the Food and Drug Administration asked the drugmaker to take its extended-release pain drug Opana ER off the market because of the risk of abuse from patients injecting it. The stock slid $1.78 to $12.

CURRENCIES: The pound lost more than 2 cents versus the dollar after the Conservatives lost their majority in Parliament, which could send Britains' negotiations to leave the European Union, due to start June 19, into disarray.