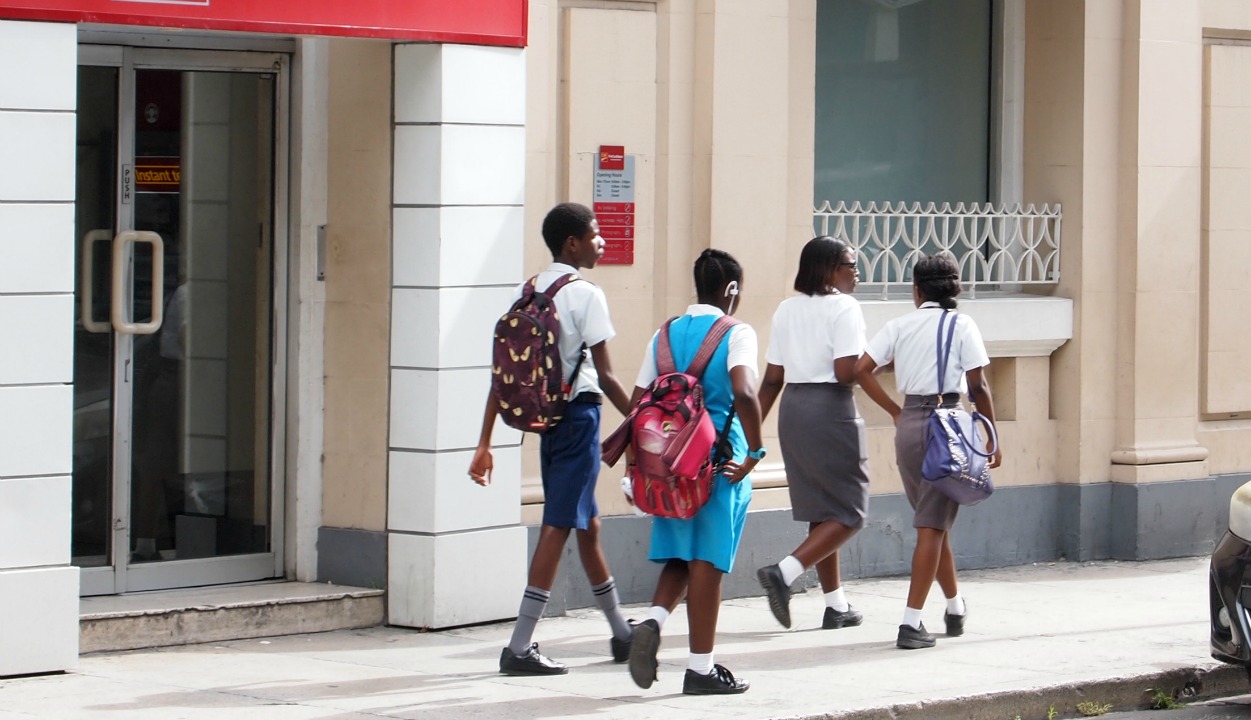 Drivers and conductors who are choosing not to provide their service to school children are not getting a nod of consent from the Alliance Owners of Public Transport (AOPT).

President of AOPT, Roy Raphael have come down on these public service (PSV) operators sternly.

He told Loop News that they are facing a situation now where, “Some of the PSV drivers and conductors took upon themselves to ban school children from travelling on some of the PSV buses and we’re saying it’s illegal, it’s against the law. They don’t have the authority to do that.”

Raphael stressed that such power is held by government and as such, a decision of that nature would have to come from Cabinet. “That is a policy decision…or it would have to be built-in to the Road Traffic Act.”

So he issued a warning to PSV operators not to get into that kind of activity and if they have, to cease and desist.

Instead the Head said that if they have any issue with school children on the buses, where they may be fights or so on, the operators should call the police and report the matter. “But to take it upon themselves to ban school children off the PSVs, is something that would be deemed illegal, and we as an Association, will not tolerate it.”

Recognising that one bad apple should not spoil the bunch, he asserted that they “generally get good cooperation” from majority of the students.

In addition, he believes that greater investigation must also occur to get to the root cause and determine a solution to this issue amongst youth, because that violent type of behavior and misconduct tend to be expressed on “popular vans” and amongst the select students who gravitate towards those certain vans, when it relates to the PSV industry.