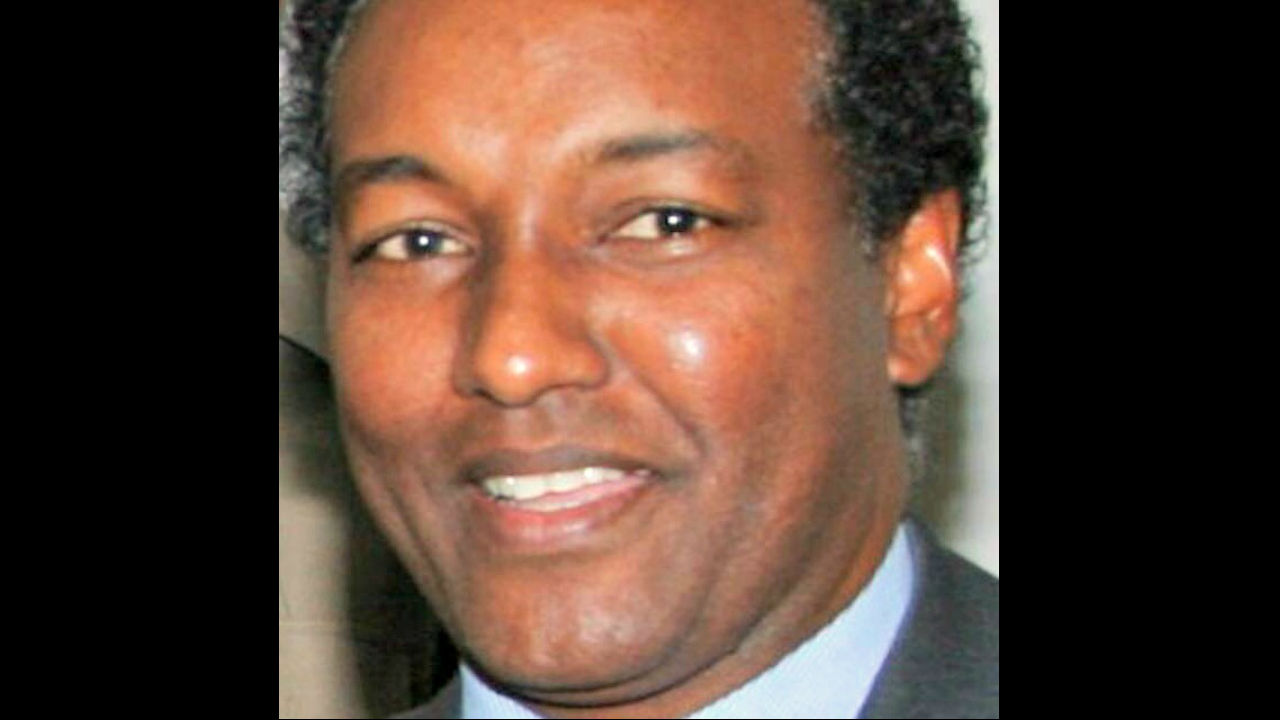 The late Director of Public Prosecutions (DPP) Charles Leacock Q.C.who passed away suddenly recently, will be eulogised during a funeral ceremony at the Cathedral Church of St. Michael and All Angels on Friday, July 21, 2017.

The service will be followed by his cremation.

The DPP passed away July 8, 2017, and leaves to mourn his with Elisabeth ‘Betty-June’ Leacock, his sons Donald and Brian Leacock, and his siblings Cyril Leacock, Pamela Porter, Inez Leacock along with other relatives.

Amongst the mourners outside of his home circle are his colleagues in the legal fraternity.

President of the Barbados Bar Association, Liesel Weekes had spoken to Loop News moments after the news of his passing broke, but now a full tribute has been issued to honour to life, work and legacy of the late DPP.

The tribute from the Barbados Bar Association stated:

The legal profession of Barbados was thrown into a state of deep shock and sadness in the mid-morning hours of Sunday the 9th July 2017 with the incredulous news that it had lost its erstwhile lively and extremely active Director of Public Prosecutions, Charles Clifton Leacock Q.C.

In the midst of ongoing developments geared toward improving the administration of justice, and particularly criminal justice, the news was hard to bear.  However, when reflecting upon the life and the profession of Charles Leacock, it is clear that he was an advocate, a leader for the dispensation of criminal justice, a professional and a stalwart of the legal profession. He served with distinction.

Charles Leacock Q.C. went about his work with a quite purposiveness yet a determination to complete the tasks assigned to his office successfully.  His department at the DPP’s Office was organized and structured to meet the heavy demands of ever increasing crime levels in the society.  Charles Leacock Q.C. organized the office of the DPP in such a manner that accused persons need not have feared that justice would ensue when their cases were heard.  He was approachable and he listened to all matters raised before him whether from accused persons, Crown Counsel, colleagues, the judiciary or from government officials.  He offered worthwhile solutions for the dispensation of justice.  He used every available opportunity to improve his learning of the law and to serve in his post through continuing legal education.

Charles Leacock Q.C. was born in Guyana.  He studied at the University of the West Indies Cave Hill Campus where he attained an LLB (Hons.) degree before proceeding to the Council of Legal Education’s Hugh Wooding Law School in Trinidad and Tobago where he attained the Certificate of Legal Education in 1983.   He commenced employment in the DPP’s office in 1984 and ten (10) years after his admission to practice, in 1993 he pursued further studies and was awarded the LL.M degree in Criminal Justice from King’s College, University of London.  He imparted his knowledge to others by the publication of an article entitled “Internationalism of Crime in Vol. 34 of the NYV JILP.

After his appointment as DPP in March 1997, Charles Leacock represented Barbados at meetings of the International Criminal Court at the United Nations in New York and the Hague, Netherlands.  He represented Barbados when he appeared in several murder appeals at the Judicial Committee of the Privy Council and later before the Caribbean Court of Justice since 2006 when this Court became the highest Court of Appeal of Barbados.

Mr. Charles Leacock Q.C. also represented Barbados in cases at the Inter American Court of Human Rights in Costa Rica.  His legal career was rich.  He was unapologetic, well prepared and full of legal knowledge when faced with the tasks of promoting criminal justice.

He was a dedicated senior counsel and mentor to the lawyers of the DPP’s Office and to lawyers as a whole.  He was the loving husband of Betty June Leacock whom he met while studying at the University of the West Indies, Cave Hill Campus and a doting and devoted father to sons Donald and Brian.  He supported them all fully including in their pursuit of the sport of golf.

A friend of many, the Barbados Bar Association is extremely proud of his outstanding achievements, his quest for justice, his ability to uplift the profession and to be a Learned Friend of the Court at all times with dignity, professionalism and aplomb.  The Barbados Justice System and particularly its criminal limb will be the poorer at the loss of this eminent legal stalwart, comrade and Learned Friend.  The Barbados Bar Association will however be comforted by the rich legacy of excellence that he has left behind.

Former President of the Barbados Bar Association Andrew Pilgrim Q.C. also extended his condolences and said that Leacock’s passing was “a sad loss”.

According to reports on July 10, 2017, proceedings in the No.5 Supreme Court and the Bridgetown Magistrates’ Court came to a standstill as a moment of silence was held in recognition of the DPP's passing as well.