Barbadian artist boast of success in spite of challenges 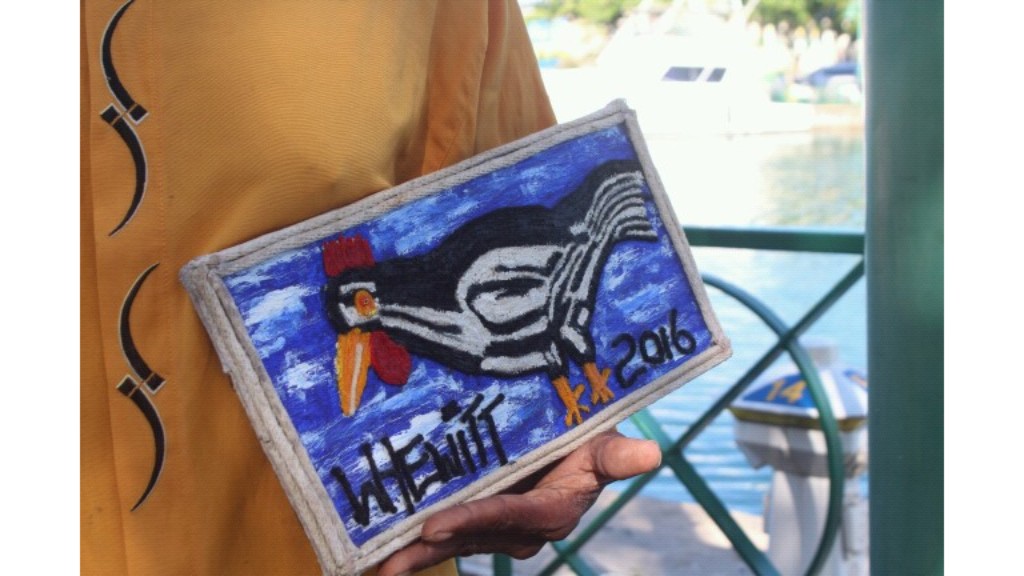 Carl 'Woolly' Hewitt displays on of his pieces.

Artist Carl Woolly Hewitt delivered his wool art to television personality Simon Cowell in 2013 and since then his art has been well loved.

It was five years ago that he gave the portrait to Cowell on Paynes Bay beach and since then Hewitt has been pushing the contemporary craft.

The grandfather stressed that he marketed himself globally and has thousands if not "millions of fans" around the world, even though he has not received similar admiration at home.

Adding that his art has been displayed in Gallery 128 Rivington in Manhattan, Hewitt said that his art which was refused in Barbados is loved by many persons outside of the island:

“I love my fans, without them I could not be highlighted by OK, People or HELLO! Magazine. I was born this part of the Caribbean but now I have crossed the border in another light.

"I’m the biggest. Don’t try to be Woolly Hewitt, don’t jump on my bandwagon because I am world famous.” He continued, “I am the biggest,” while repeating his name in a louder tone.

Hewitt dared you the reader to google his name:

He has plans to further his trade and pass on his skills, as he would eventually like to teach his art which has always been a part of him to German, French and other European colleges:

“I was an artist from in my mother's womb.”

YPIB: The value of Shari Garnes’ art has grown remarkably beyond 10c

Using art to heal the wounds of cancer