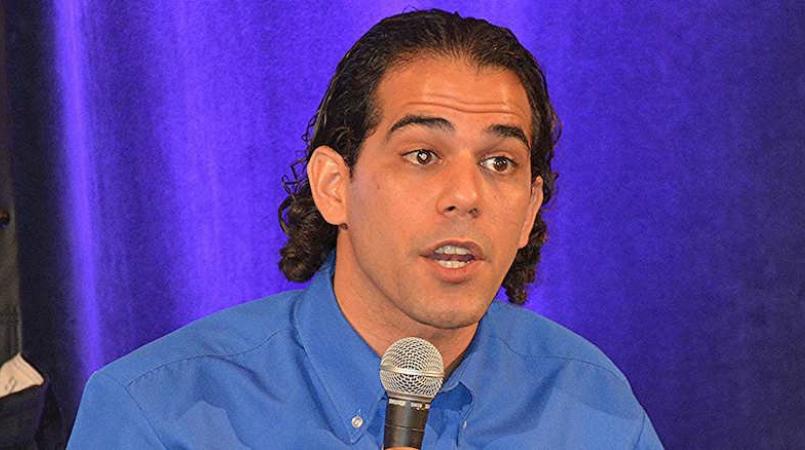 The award was presented at the 23rd Annual CARAH Gala, as hosted on Capitol Hill, Washington DC by the Institute of Caribbean Studies.

In bestowing the award, the Institute made reference to Abed’s ground-breaking achievements in the finance industry and specifically his thought leadership in addressing FinTech for the Caribbean economy.

Abed co-founded Bitt Inc. in 2013, with the aim of persuading Caribbean nations to adopt digital currencies, starting with the digitisation of the Barbadian dollar. Bitt has since received significant financial investment from United States retail giant, Overstock.com.

The Institute says Abed’s belief in the viability of crypto-currencies for Barbados and the Caribbean, which has led to investment from a major United States corporation, has transformed the ‘idea-scape’ for many young Caribbean entrepreneurs, as it demonstrates that the eco-system for high-value technology companies exists for companies in the Caribbean.

“We note your commitment to creating this eco-system by your decision to invest in Barbados, and your ability to make dreams a reality; which marks you as a ‘visioneur’.

"In short, you make us extremely proud and we wish to honour you with our Vanguard Award,” the Institute added.

Abed said that he was honoured and humbled to receive the award on behalf of Bitt Inc. and was proud to be the sole Barbadian among this year’s awardees.

Entrepreneurship alive and well in Barbados

Aspiring entrepreneurs must stay focused on their vision