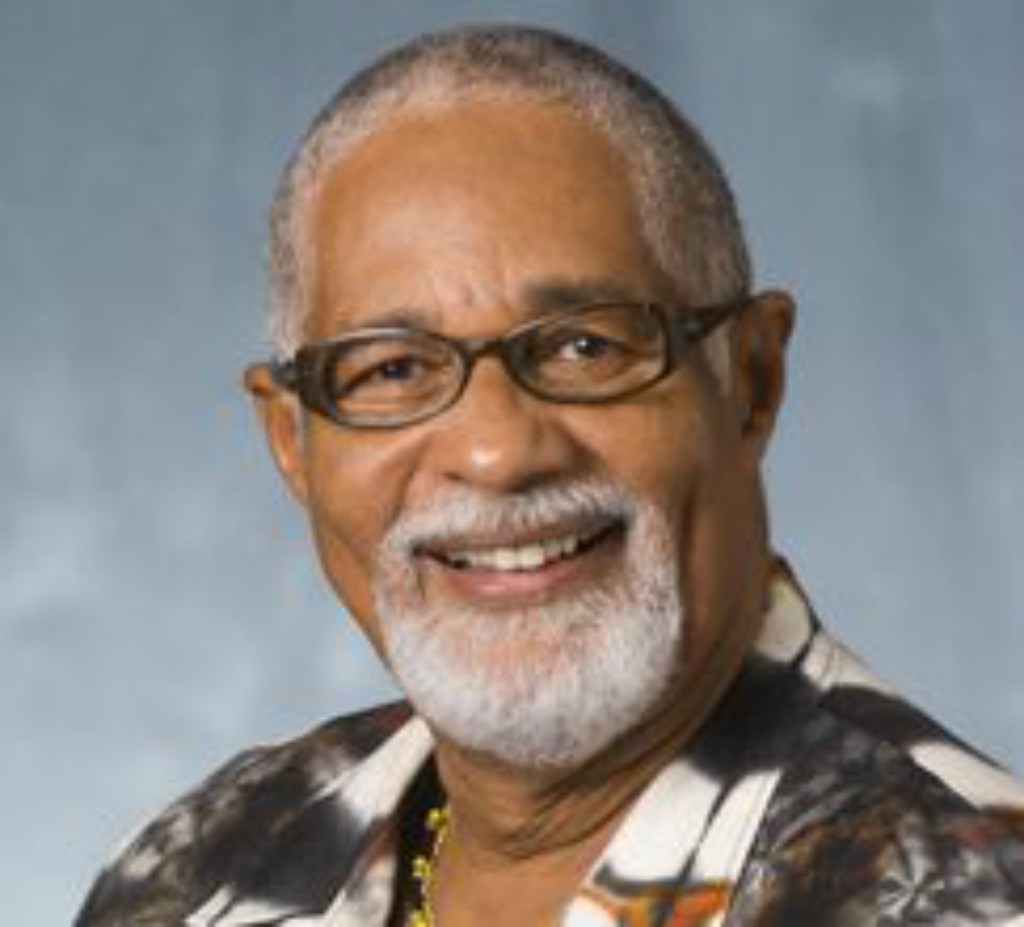 Tributes continue to flow for media doyen Harold Hoyte, who died around 11:30 a.m. on Sunday morning after a prolonged illness.

As one of the founders of the Nation Publishing company, he had been honoured on May 2 when the complex which houses the 45-year-old newspaper was renamed in tribute to him and another founder, the late Sir Fred Gollop.

Prime Minister Mia Mottley, remembering the 78-year-old Editor Emeritus, said the country had lost a great patriot and true builder of Barbados . . . someone who contributed more than his fair share to the development of post-Independence Barbados.

She added that she had lost a dear friend.

“It would be impossible to separate the name Harold Hoyte from the path of journalism in Barbados and the Caribbean over the past 60 years.  Equally, it would be impossible to separate him for the story of [the] success of the enterprise known as the Nation Newspaper.  There is no Barbadian who would fail to recognise the critical role that the Nation Newspaper has played in [its] contribution to the safeguarding of Barbados’ stability since Independence.

“Harold understood Barbados and Barbadians. We saw the evidence in his editorial judgments and his professional and indeed political commentary. It was clear to all that he never lost contact with the pulse of the people. That, throughout his career, remained a defining feature of Harold Hoyte.  He loved his country and was never afraid to speak truth to power in its fervent defence,” she said.

The prime minister also spoke to Hoyte’s tenacity, suggesting politicians on all sides of the divide would think twice before daring to ignore him.

“. . . they knew that if they did so it was at their own peril — for he was an astute judge of Barbadians, particular on those matters he so fondly referred to as ‘bread and butter issues’.  In my eyes, Harold Hoyte was more than worthy to hold any, and all offices in this land.  He volunteered his time and intellect in ways too numerous to count, but for me, one of his seminal contributions was his service on the Commission on Law and Order, established during my tenure as Attorney General.

“At a very personal level, my friendship with Harold became even closer in the last 10 or so years where he was a pillar of strength for me and where I knew I could rely on both those virtues of which I just spoke, but also his utter discretion and wise counsel. I shall miss him as will many Barbadians for his political and editorial commentary.  But above all, I shall miss him as a warm, generous and committed human being,” Mottley added.

Meantime, President of the Barbados Association of Journalists and Media Workers (BARJAM), Emmanuel Joseph described Hoyte as a colossus in the news information profession, adding that his passing had left ‘a gaping hole in the media fraternity'.

“He was . . . a mentor and coach to an array of journalists in this country. His intellectual acumen and fearlessness as a professional media goliath will remain etched in my mind and I have no doubt in the minds of us all. The name Harold Hoyte is synonymous with excellence and integrity in the field of journalism.”