Barbadians calling on SSA for relief 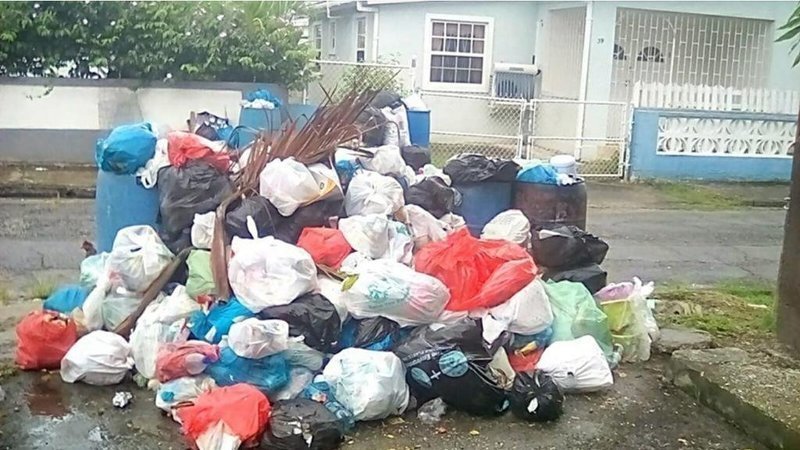 Barbadians are signaling their frustration with the inconsistent service being provided by the Sanitation Service Authority (SSA) in recent months.

An online petition, which was launched four days ago by Issues 246 to the government of Barbados, has so far garnered 175 signatures and is imploring the SSA to improve the garbage collection service across the island.

“The country is on the verge of a national crisis. Communities accustomed to receiving collections once or twice weekly now receive collection service once a month.  This has resulted in unsightly garbage pile-ups along the streets and in communities throughout the country despite householders having to pay a monthly garbage tax.”

The petition also pointed a finger at the SSA for the increase in rats, claiming the island is “now a breeding ground for rodents and flies.”

“The health authorities have reported an increase in the sightings and size of rodents and a shortage of available bait. This country now faces severe health risks.”

The Ministry of Health, earlier this year, revealed the island was indeed affected by an increase in the rat population, with over $150,000 BDS being allocated to address the issue.

In addition to the obvious health hazard posed by the overflow of garbage in some communities, the petition also criticized government for implementing the Garbage and Sewage Contribution (GSC) which is attached to the utility bill for water services.

“The promised increase in trucks has been pending for one year. We have been paying a garbage and sewage contribution for over a year.  We are calling on the Government of Barbados to now treat this matter as a national emergency.”

At the start of the year government promised seven new garbage trucks would be added to the fleet at the SSA, two of which were delivered in January and the remaining five to land in the near future.

The new trucks were tagged at a price of $2 million BDS.

Over 1,000 pounds of garbage collected at local beach clean-up

WATCH: Waves of garbage wash up in Kingston Harbour