Barbadians to get new education opportunities in Kenya 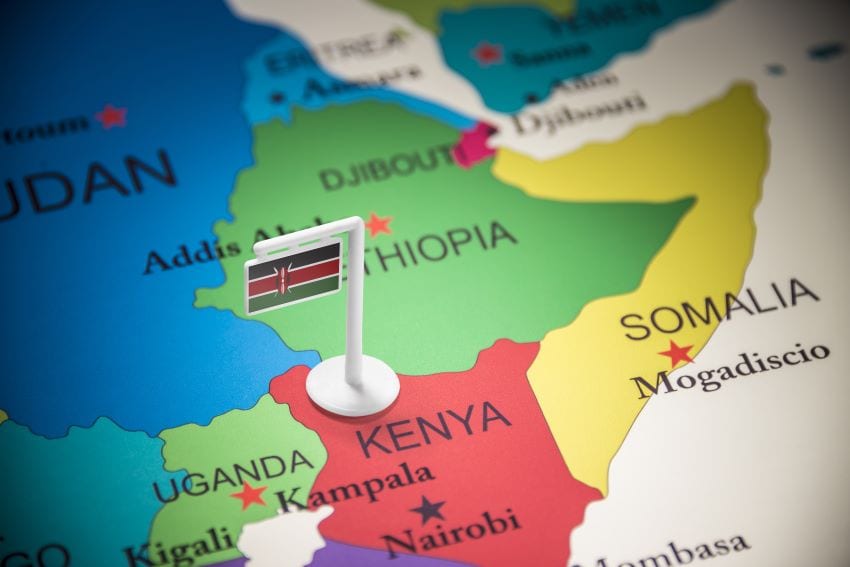 Barbadian students who are looking for avenues to broaden their skills and preparation for the world of work may soon be finding new opportunities in the African nation of Kenya.

This was revealed when Prime Minister Mia Amor Mottley and Minister of Foreign Affairs and Foreign Trade, Senator Jerome Walcott, met with that country’s Minister of Education, Professor George Albert Magoha, at the InterContinental Hotel in Nairobi.

While the discussion focused significantly on a memorandum of understanding that would open up places for Barbadian medical students who annually outnumber the internship opportunities at the Queen Elizabeth Hospital after they have completed studies at the University of the West Indies, the professor broadened the scope of the talks.

He told Mottley he looked forward to an arrangement that would allow Bajan secondary and tertiary students to undertake practical training in Kenya for a prescribed period.

He added that in any such arrangement Kenya “would take care of the Barbadians”, just as he would expect Barbados to take care of any Kenyans who want to undertake a similar programme in Barbados.

In fact, Kenyan officials noted that President Uhuru Kenyatta was so serious about forging practical relations with Barbados that officers in the ministries of Education and Health had already been tasked with getting the programmes started.

The Kenyan Minister also hinted that there may be opportunities for young Barbadian doctors who do their internships in Kenya to remain if they desired.

The Minister told Mottley they were not anticipating any problems in getting the medical internship programme off the ground, noting that the appropriate agreements would be concluded speedily and that all Barbadians students would operate in hospitals of Kenya’s Ministry of Health and supervised by personnel from the University of Nairobi.

Prime Minister Mottley told the Kenyan officials that as soon as everything was completed to allow the medical programme to get started, she wanted to press ahead with arrangements that would allow for educational exchanges in areas of culture, international trade and bio-security.

These discussions, she said, would be led by officials from the University of the West Indies, which is now preparing to open on August 1, 2020, a new Faculty of Arts and Creative Economy at the Cave Hill Campus.

“If we want to have greater control of a lot of what we are doing in terms of South-South trade, then the issue of bio-security will become even more critical,”  she added.

However, on the issue of exchanges at the secondary school level, Ms. Mottley said her Government preferred an approach in which the two governments set the policy framework and leave the school administrators to work out twinning and exchange opportunities.

“I believe that will work best without us,” she said. “Let the secondary schools deal with each other directly, and that way they can raise money on their own, establish partnerships and organise visits. We are talking about 15 and 16 year olds who are old enough to handle being away from home on their own, but young enough still to be sponges to new culture.