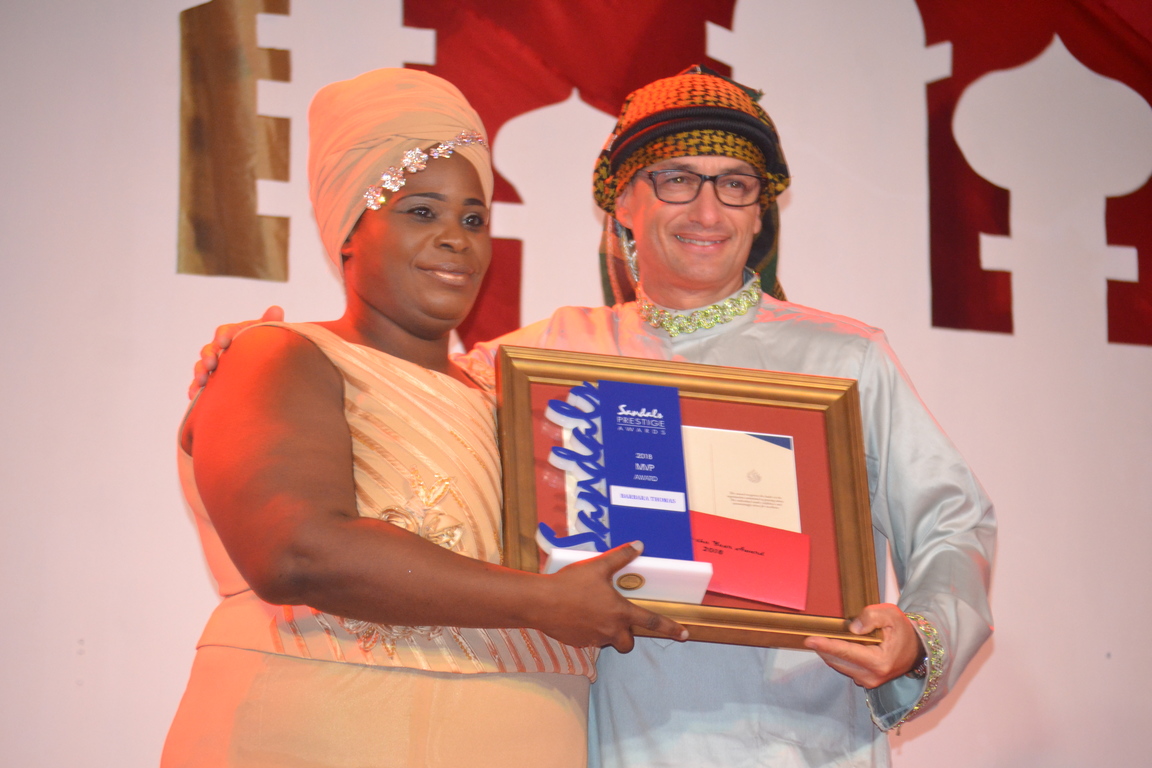 The head of Sandals’ operations in Barbados, Ramel Sobrina is telling Barbadians in and out of the hospitality sector expect more from Sandals Resort International.

“Right now as everybody knows we are exploring . . . there are many things that have been said in the media but as a company, we are just [hopeful about] the new developments that are going to come and be announced, because we cannot announce or make official any comments at this point . . . but expect a lot because it is obvious.

“We have to offer more because of the demand... .our demand is higher than the inventory that we are running right now and this is self-explanatory,” Sobrino told reporters recently.

The two properties in Barbados boasts of nearly 1,400 staff in Barbados, and between them, there are 552 rooms, 50 of them which were recently put into use.

“We are extremely happy with the fact that when we see the forecast of our occupancy, it is showing incredible numbers.  Both[hotels] . . . we are running at almost 100 per cent actually.  This week we are having our reunion week which is something which we have every year [where] returning clients who are a part of our loyalty programme, come specifically for Easter week and we celebrate with various activities.

“The hotel is full and almost all of the occupancy is [made up of] returning clients.  What you see of Sandal Barbados and Sandals Royal Barbados . . . We have 1 000 plus guests inside and half of them have been returning and coming back.,” he revealed, suggesting that constant innovation across the chain has been a critical part of their success with occupancy standing in the region of between 95 to 98 per cent.

“Today we are talking about things like infinity suites and bowling alleys  . . .  food and beverage . . .  where do you find a hotel with 552 rooms with 17 restaurants, 24 hours room service, 13 plus bars?  When you look at hotels, they normally have five, maybe six restaurants,  A La Carte dining, and then you have a big buffet.  We have  . . . the list goes on.”