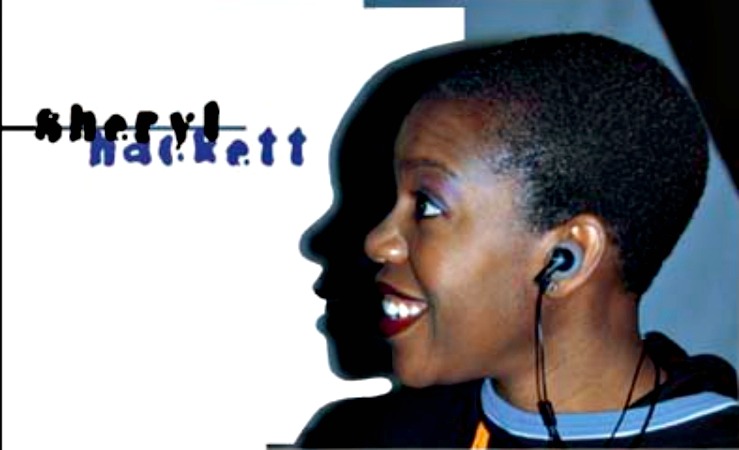 On the music scene, coming out of Barbados in recent times is mainly calypso and soca, but this lady travelled far and wide on ballads like ‘Beautiful and Unspoilt’.

She is the late Sheryl Hackett.

The bio on the FB page states:

“At the age of 13, Sheryl learned guitar and singing. At 15 she became a drummer for one of the first female bands in Barbados. After school, Sheryl became a professional at the age of 18 and played in various bands in her homeland. Among other things, she was awarded the Best Singer in her country in 1979.

“In 1980 she came to Germany with a reggae and soul band. In addition to her live performances with various German and international music groups, she has also established herself as a studiomusic and background singer. Apart from the Jule Neigel Band, she also worked with Peter Maffay, Robert Palmer, Sidney Youngblood, and many others.”

‘Beautiful and Unspoilt’ is one of her most popular tracks if not the most well-known.

Moral of the song

Listen to ‘Beautiful and Unspoilt’ and then listen to ‘Killing me softly’ by The Fugees… see if you don’t feel a connection between the lyrics, a similarity of concept.

RELATED STORY: More than soca can come from Barbados