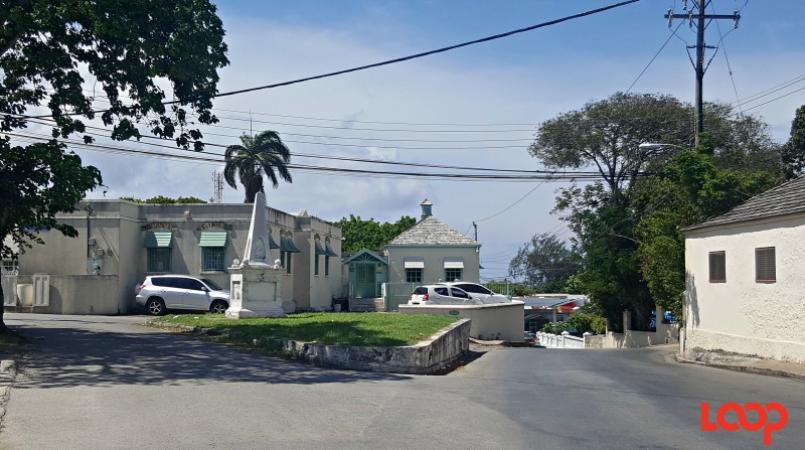 If you journey to the Garrison Savannah via Bay Street then you will journey up Bush Hill and get a big dose of heritage.

At the top of the hill is a monument that many see, but don’t see, or don't acknowledge.

It’s actually a war monument. Surely you’ve seen the canons left from the pre-Independence days of war, but this monument is often overlooked.

However, this year it got some unexpected attention. It was seen by many when it became a Pokestop in Pokemon Go, however, how many took time to read the plaque and determine what it was for besides a refill of Poke balls.

The plaque on the monument reads:

Near This Spot Rest the Remains of Fourteen Soldiers

And one Married Woman

of the 36th Regiment who were killed

by the destruction of the Barracks and Hospital during

The awful visitation of the hurricane

This Monument is erected By the Non-Commissioned Officers

and privates of the same Corps

as a tribute of respect

To the Memory of Their Departed Comrades

Peace to their remains

So the next time you think of all things Bush Hill, including the Historic George Washinton House and the Historic Garrison, cast your eyes upon the monument and maybe have a moment of silence in honour of those who have passed on.

Barbados 101: Cutters are not knives