Barbados 101: What are the National Awards? 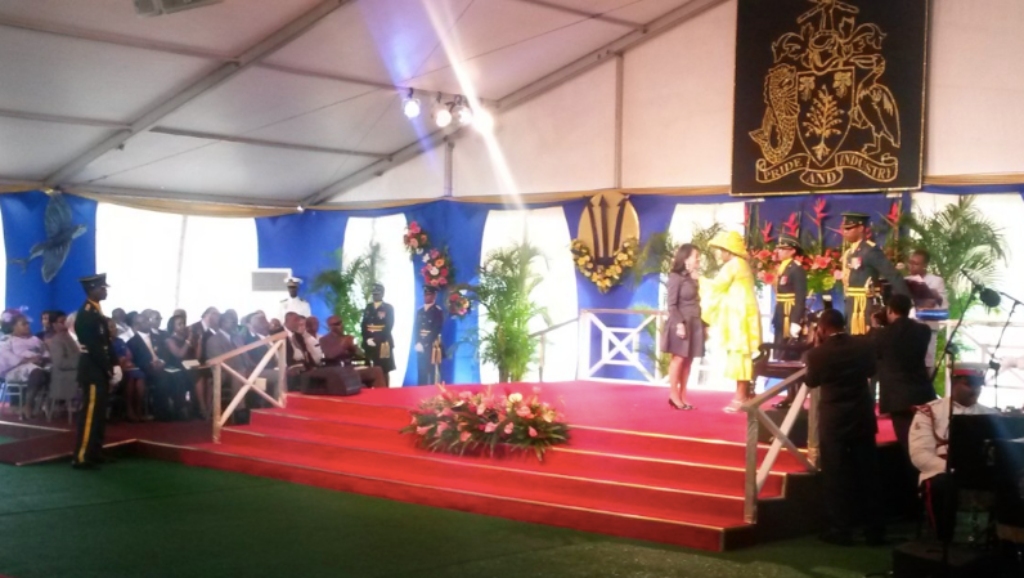 What are the National Awards? Why and how are they allocated?

Loop is here to help these questions.

Her Excellency Dame Sandra Prunella Mason, Dame Grand Cross of the Most Distinguished Order of Saint Michael and Saint George, Dame of St. Andrew, Queen’s Counsel, Governor-General of Barbados, consented to the announcement of National Honours on the occasion of the Fifty-second Anniversary of Independence of Barbados.

Where did this tradition come from and when?

The Barbados National Honours and Decorations system was instituted by Letters Patent dated July 25, 1980. The Letters Patent provide, inter alia, for the establishment of the Order of Barbados in which there are four (4) classes of awards.

What are the four classes?

(b) Companion of Honour of Barbados;

(c) The Crown of Merit in two grades – Gold and Silver; and

(d) The Barbados Service Award in two grades – The Star and Medal.

What other awards are there?

The Barbados Star of Gallantry, the Barbados Bravery Medal and the Service Medal of Honour were also instituted by Letters Patent dated July 25, 1980.

How have people qualified?

Over the years, awards have been made to persons in various fields of endeavour. This year the public and private sectors are represented in the areas of business and entrepreneurship, publishing, public service, sports, medicine,
education, the Trade Union Movement, entertainment, culture, humanitarian and philanthropic efforts, and community service.

When are the knights and dames made official?

The 2017 awardees were presented belatedly with their Insignia of the National Honours and Awards and the Barbados Medals of Honour in early January of 2018.