Barbados and its women are inspirational, says His Royal Highness 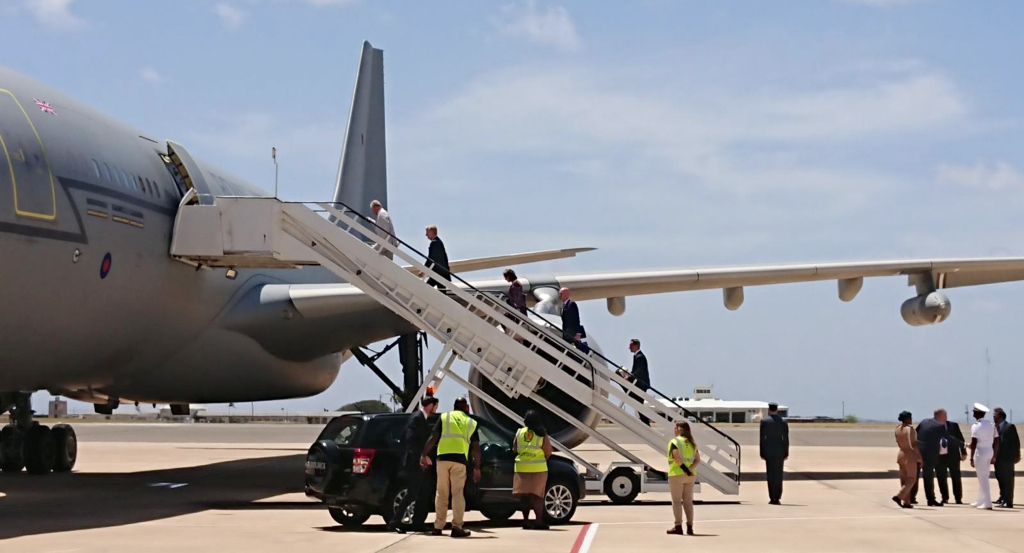 Jetting off the St. Vincent and the Grenadines today, Prince Charles has left Barbados with a huge compliment - "Barbados is a remarkable island!"

Accompanied by the Duchess of Cornwall, the two are set to commence her debut visit to St. Vincent and the Grenadines. It will be a first for her but not for His Royal Highness.

However, before they boarded the Royal Air Force jet at Barbados' Grantley Adams International Airport after 11:00 am, today, Wednesday, March 20, 2019, the heir to the British throne, Charles, Prince of Wales, showered praise on Barbados for its community activism, championing global environmental issues and inspirational leaders. 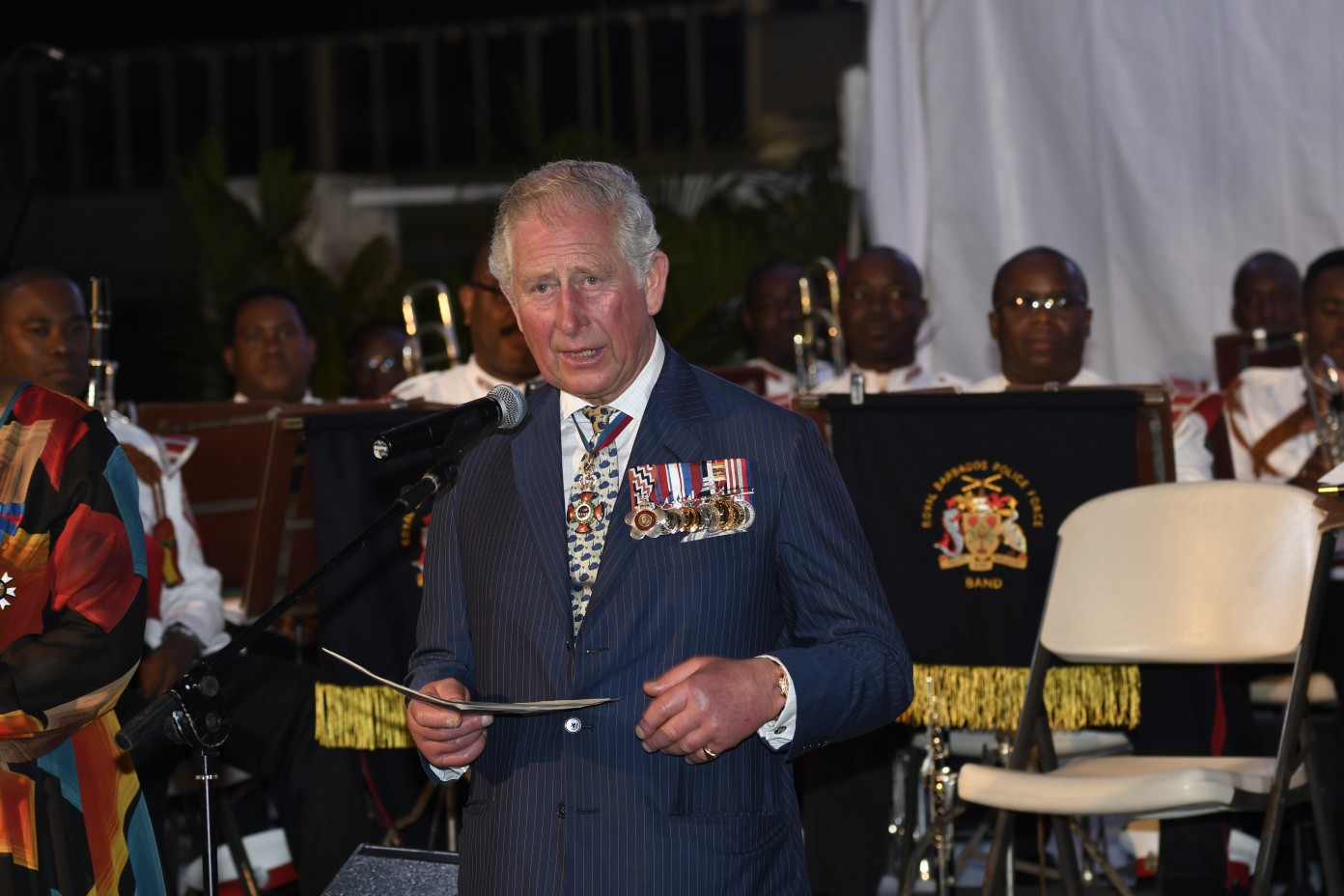 Stating that they were touched by the “kind welcome” extended on their visit, Prince Charles thanked the Governor General for hosting “this marvellous reception”, recalling that his last visit to these shores was 46 years ago.

Noting that Barbados was making great strides in a number of important global issues, especially those related to climate change, he said: “Barbados…offers an inspirational example through the remarkable number of women in positions of national
leadership, not only the Governor-General and the Prime Minister, but also the leader of the other main political party, as well as the Director of Public Prosecutions and a large number of Permanent Secretaries, Ambassadors and High Commissioners.

“And then, of course, there is arguably the most famous living Bajan of all: from her childhood in Bridgetown, Rihanna has gone on to be one of the most influential recording artists of her generation and a global style icon – or so my son, Harry, tells me, anyway,” he added.

Prince Charles also pointed to this island’s role in championing environmental issues within the region and globally, for which he shares a passion, noting that Barbados was offering vital leadership on some of the most pressing issues of our time, particularly on climate change and other challenges facing small island developing states, such as the vital importance of protecting our oceans.

“We have, at last, some might say somewhat belatedly, started to understand just how critical the ocean's health is to our survival, but also, ladies and gentlemen, how vulnerable it is to climate change and over-exploitation.  As the IPCC report so
graphically stated late last year, even 1.5 degrees centigrade of warming will pose catastrophic threats to the ocean&#39;s ecosystems, particularly its coral reefs.  As we seem set to achieve at least three degrees warming by the end of the century, we have our work cut out!

“I was, therefore, delighted to learn that the Government of Barbados has made significant strides in planning for a Marine Protected Area around the island, which, when enacted, will do much to protect the pristine coastline upon which so much of your economy depends.  Not only would such an area boost economic growth and increase the livelihood of local communities, it will offer a compelling example for others to follow and be an inspiration to other parts of the commonwealth,’ he said.

During their one-day visit, the Prince laid a wreath at the Cenotaph, met with Prime Minister Mottley, visited the Nidhe Israel Synagogue and Soroptimist Village, learnt about this island’s hurricane preparedness efforts, and the work of the Prince’s
Trust International, while the Duchess attended a Women of the World Think In, toured the Derrick Smith Vocational Centre and the Maria Holder Diabetes Centre.

Their Royal Highnesses will attend a church service in Barbados on Sunday, March 24, before leaving the island, as they wrap up their tour of a number of Commonwealth nations.

PHOTOS: The Royals are in Barbados

PHOTOS: Duchess of Cornwall keeps it cool in Barbados