Barbados beats out Europe and North America in international ranking 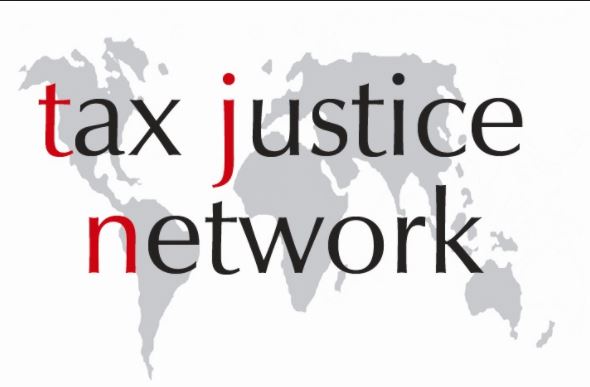 2018 is looking like a good year for Barbados' classifications as it relates to its financial conduct.

It was just on January 23 that the European Union (EU) removed the island from a blacklist as a non-cooperative tax jurisdiction.

While this news was welcomed by the Ministry of International Business, it stressed that the island is working to ensure that Barbados continues to comply with international standards:

And it seems as though the island is on its way to achieving this.

The Financial Secrecy Index has been released outlining "the most important providers of international financial secrecy". That index which claims to be "a tool for understanding global financial secrecy, tax havens or secrecy jurisdictions, and illicit financial flows or capital flight," has ranked Barbados as less secretive than many of the member states of the EU.

In fact, Luxembourg, Germany and the Netherlands are listed among the top 15 least transparent countries in the world.

Ranked 48 out of 112 countries, Barbados was described as "a small player compared with other secrecy jurisdictions," since it "accounts for less than 1 percent of the global market for offshore financial services". Furthermore, St Lucia, as well as Trinidad and Tobago remain on the EU's blacklist, even though they are listed among a group of Caribbean states which scored best overall, with Monsterrat topping the list as the least secretive country overall, at rank 112.

At position 21, Canada was quoted to be "a significant part in the development of tax havens elsewhere, notably in the Caribbean". The USA was second on the list, which states "while the United States has pioneered powerful ways to defend itself against foreign tax havens, it has not seriously addressed its own role in attracting illicit financial flows and supporting tax evasion".

These are the top 15 countries offenders:

Good news from the EU for Barbados