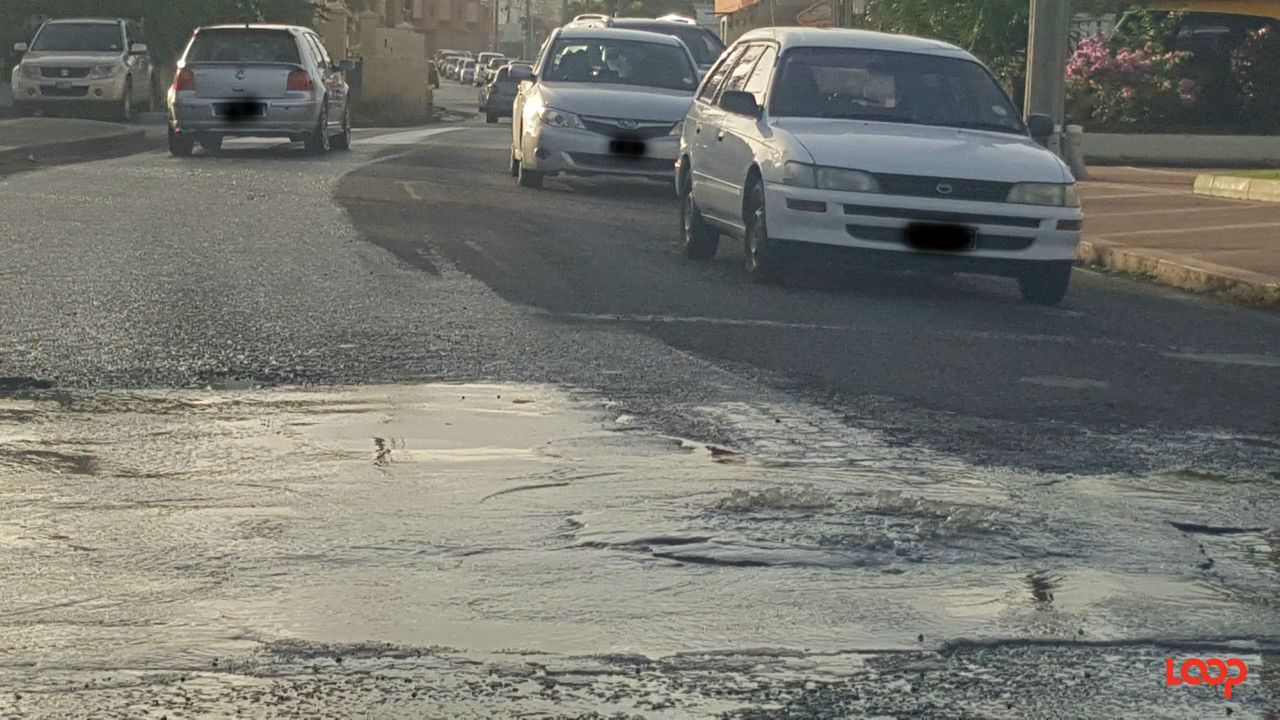 The sewage issue impacting areas in the south coast has taken many turns, with the Barbados Water Authority (BWA) recently calling the problem a "crisis":

“This is beyond the simple crisis; this is a serious issue. This is a national issue. We need the cooperation of everyone. We need the support of everyone, we need to push forward as aggressively as we can over the next several weeks to bring some closure to the issues that we have,” stressed General Manager of the BWA, Keithroy Halliday.

As growing concern raised over possible health effects of the sewage issue, more businesses in the area have closed their doors, while reports indicate that some residents have left their homes in search of a better environment. Meanwhile, concerns over the potential impact on the tourism industry have heightened, as the island has been put on blast on TripAdvisor, with some visitors complaining about getting sick, while potential visitors debate whether to cancel their trip to the island.

Many comments questioned why the Barbadian Government was not publishing results from water quality tests, stressing that this would give them more confidence to visit the island:

This person from Canada wrote:

"Probably the best thing that can be done is the Government publish the results of water testing of the drinking water and the beach water in the problem areas, which are very specific and not a generalized problem throughout Barbados.

"Proper information published in a regular credible manner would go a long way to show something is being done and not just talked about."

Another Canadian due to arrive in the island this month raised similar concerns, while asking for guidance as to where is safe to visit on the island.

"I thought I read that water quality testing was being done in the affected areas, yet I haven't seen any results of those tests. It's disturbing to view the YouTube video showing sewer water reportedly flowing into the ocean behind Tapas. Are we to believe that the sea cleanses everything, and no residual contaminants wash up on shore west of Tapas?

"When I arrive in early January one of the first places I will visit will be the boardwalk behind Tapas. Perhaps someone in the area currently can check itt out now and report if it's still happening?"

"Further to my post @153, the local boards of health in Ontariopost on-line their test results for water quality of the beaches for which they are responsible. When was the last time you saw test results posted for any Beach in Barbados? I know I haven't seen any.

"Maybe if water quality results were posted, including the parameters under which the samples were gathered I could accept a 'pass' result if so posted." another user said.

While those comments focused on addressing the issue, many others were blunt about their dissatisfaction with the situation, with visitors vowing not to return and potential guests to the island expressing alarm at the situation:

This person from the United Kindom posted:

"Walking through sewage leakage seeping into the Massey [sic] car park and entering the food store does not sound very hygienic and is likely to pose a health risk ,as others have suggested."

"I’m staying at Worthing beach as we speak. The situation is horrible. The odor is nauseating. Five of the six of us have had gastroenteritis in the last few days. I’m never returning," said this person from Connecticut in the USA.

This post from a user in Massachusetts, USA urged persons to continue to let their concerns about the "disturbing" issue be known:

"Although disturbing, this isn't going to get fixed in a reasonable time frame unless those in charge have their feet held to the fire...

"Don't back off. We know they read this stuff. The additional absurdity of this is that the government has to turn to Trinidad? Shouldn't Barbados have the blue prints, plans, and engineers to figure this out? Pathetic."

A Level 5 Contributor at TripAdvisor will not be returning to the island unless the problem is fixed, after visiting annually for 20 years:

"We stayed on south coast for 20 years annually. We were there last dec when sewage was floating in the sea at Worthing.... We’re not coming back until the sewage plant is fixed.... I’m sure we’re not alone , especially after a warning of potential health issues. Sad,,,, very sad for the great people in B’dos .... very poor management by government...."

Head of the Wastewater Division of the BWA, Patricia Inniss recently urged persons to play their part in resolving the issue:

“Every tourist, business person, householder, has to realise you are going to play a part in whether we succeed or we fail and that is across the board…

“We are appealing seriously to all – not only residents, but larger commercial houses, hotels, large guest houses – we are not going to identify anyone specifically at this point because we don’t know exactly who are the main contributors."

Help is coming for 'suffering' South Coast residents and businesses