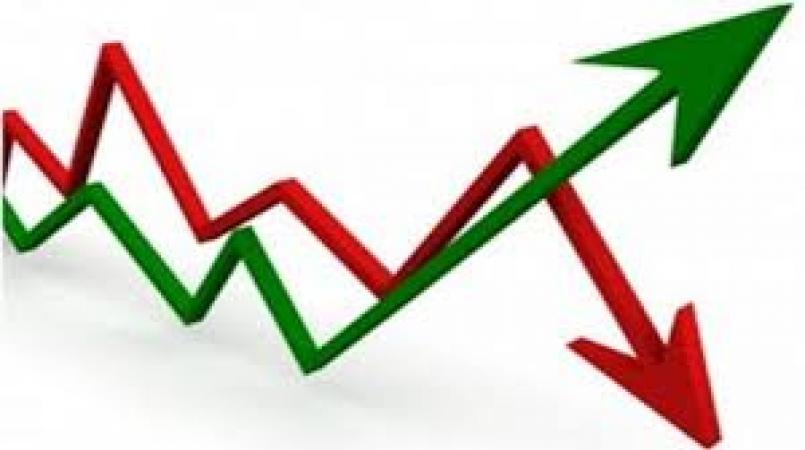 "Given this outcome, we believe that this exchange will be the final resolution of Barbados' foreign currency default that began in June 2018," S&P noted in a release.

For the future, S&P said the outlook will remain stable owed to the "administration's strong mandate to implement broad fiscal and macroeconomic reforms".

"We expect over the next 12-18 months the government will continue to implement policies that achieve fiscal consolidation and instil institutional safeguards, while strengthening macroeconomic stability."

S&P also issued caution to the Mottley-administration, telling them that failure to meet the fiscal and debt targets over the next year could derail investor confidence and if such does happen, the country could suffer a downgrade.

"This outcome could place renewed pressure on the country's foreign exchange reserves and reduce funding sources. Under this scenario of diminished liquidity, we could lower the ratings. We could raise the ratings over the next year should the government adhere to its ambitious fiscal targets and reform agenda, which could strengthen investor confidence and contribute to improved GDP growth prospects."

Government is currently under an International Monetary Fund (IMF) agreement and earlier this year received a nod of approval for the implementation of its economic reform programme which is known as BERT- the Barbados Economic Recovery and Transformation programme.