Barbados dares to plant over one million trees across the island 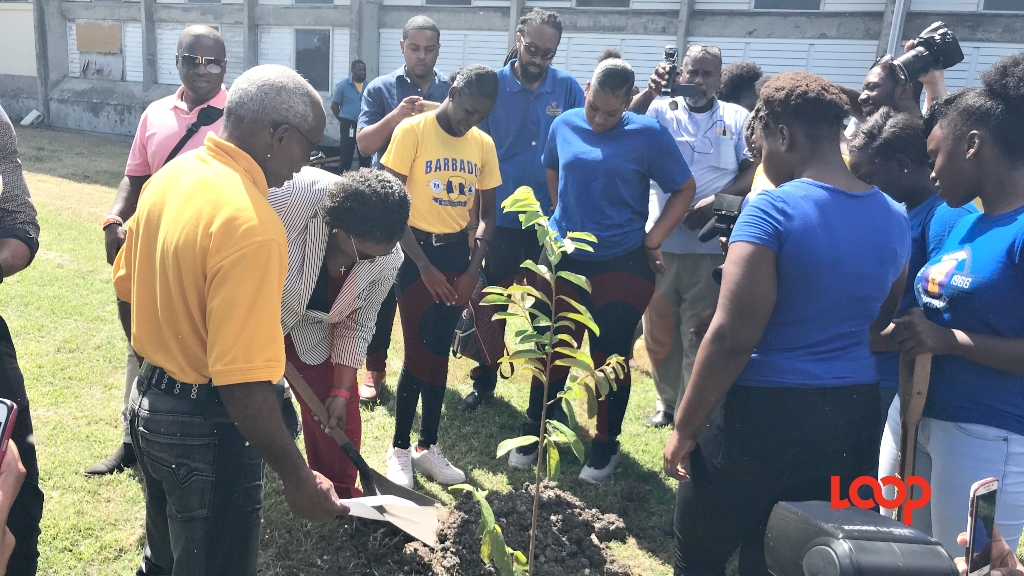 Barbados accepts the challenge to plant one million trees and dares to exceed that target.

Reminding naysayers who doubted her during the last General Elections in 2018, this time Barbados' leader said, "Watch we!"

Mottley stressed that if all members of our society join hands on this initiative we can even plant more than one million trees across these 166-square miles.

"We want Bajans at home, in yuh backyard, start a lil nursery. Help us get the seedlings that you can then go and plant. We want you to do your own part at home if you want to plant your own five, ten, fifteen trees at home. Get yuh child or somebody to take a lil video of it and we're going to have a place where you can upload the video. We're going to count the ones that you do in your house as well as the ones that we do publicly.

"Because whenever they dare us, Bajans do what? We stand tall and win the dare.

"When they told me in the elections that I cyan do certain things? I saw what? Watch meh!

"All who believe that we can't plant more than a million on a hundred and sixty-six, wuh I say, watch we!"

Adding his call for the young men and youth of Barbados to especially buy into this initiative, Agriculture Minister Indar Weir told the students of the Daryll Jordan Secondary that through this project they too can move into agribusiness by way of this. He urged them to think beyond just planting a tree.

"If we can go right across the Scotland District, which is one-seventh of Barbados and to start planting fruit trees, what we are essentially doing would be stabalising the Scotland District which is known for slippage, but at the same time producing opportunities for young people to get into agriculture and to get into agriculture as a viable business option."

He said this project directly and indirectly does "many things for us, and at the same time helps us make sure put Barbados in the forefront in the region in terms of response to climate change and adaptation."