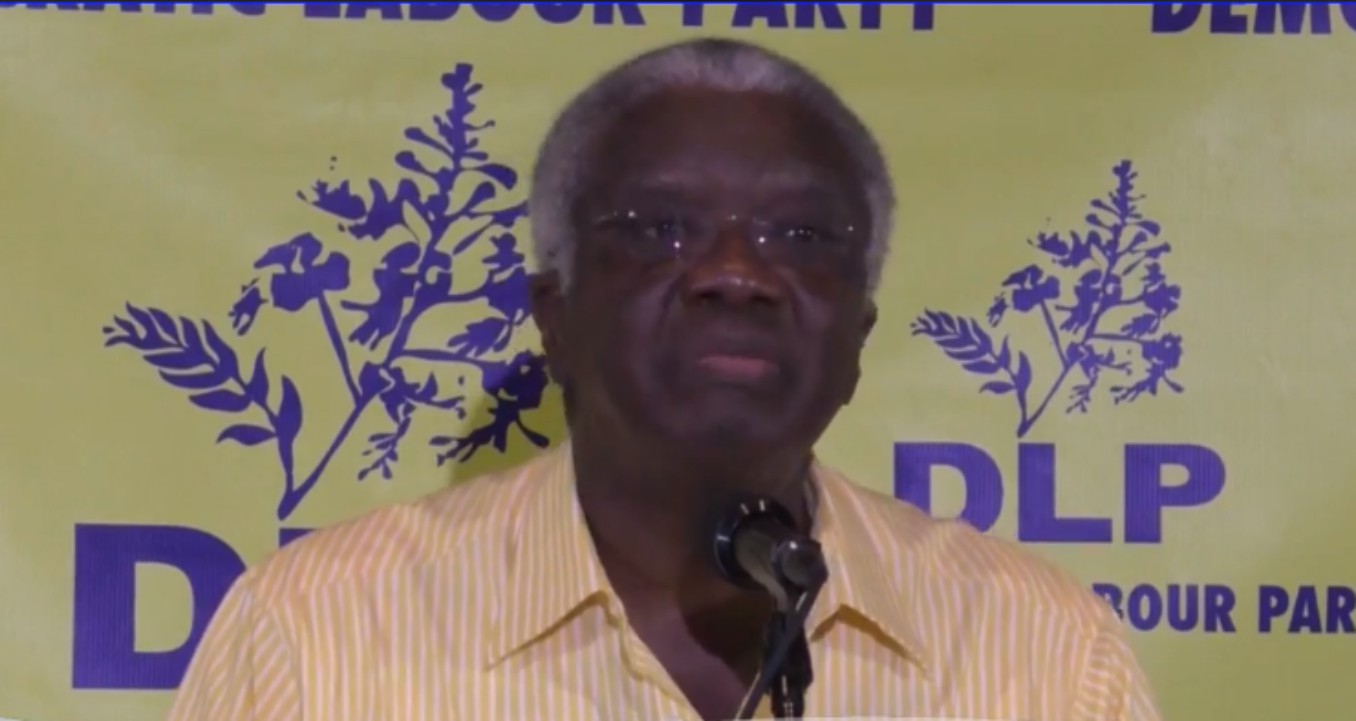 Despite messages of economic gloom from international and local advisors, Prime Minister, Freundel Stuart has given the assurance that the economy is on stable ground.

Just last week, the International Monetary Fund (IMF) and the Governor of the Central Bank (CBB), Cleviston Haynes issued warnings that the Barbados economy was set to experience little to no growth for 2018. Further to that, both entities stressed it was absolutely necessary for government to reduce it expenditure with haste.

Stuart told party supporters at a political meeting on Sunday at Queen's College, the Barbados Labour Party (BLP) is set on making it appear as though the Democratic Labour Party (DLP) administration has no clue about managing the economy. He said the country's economy has and continues to be affected by external factors such as financial crises and other global economic trends. Despite this, he noted, the country continues to do well.

"We may disagree over what are the best interests but I have a perception of what the best interest of this country requires. And as I told the Chamber of Commerce two Wednesdays ago... Barbados has remained stable under the Democratic Labour Party over the last ten years."

In response to the suggestions by the IMF that public sector reform was necessary to reducing government spending, Stuart said public servants will not be sacrificed to satisfy international agencies.

"I will never accept that whenever the Barbados economy gets into trouble that the workers are to be the fall guys in this exercise all the time to bring it back to respectability. We have to find other ways to ensure that we can correct our problems. If the workers have done nothing wrong why should they be the victims of all this?"

The CBB economic review showed most of government's expenditure was transfers and subsidies to state owned enterprises which was just over $800 million and second to that was wages and salaries- $579.2 million.

He acknowledged the area of wages and salaries continues to put continued pressure on government's purse but job cuts will not be used as a way to balance the budget.

"Cut off the heads of a few workers, send them home, get the books to balance and all will be well. I don’t accept that. We have to find other ways. And when you send them home, the critics who say they will absorb them at their business, they take that as a signal that they should send home some too."

Stephen: Government may have to commit political suicide