Barbados’ economy under the microscope next week 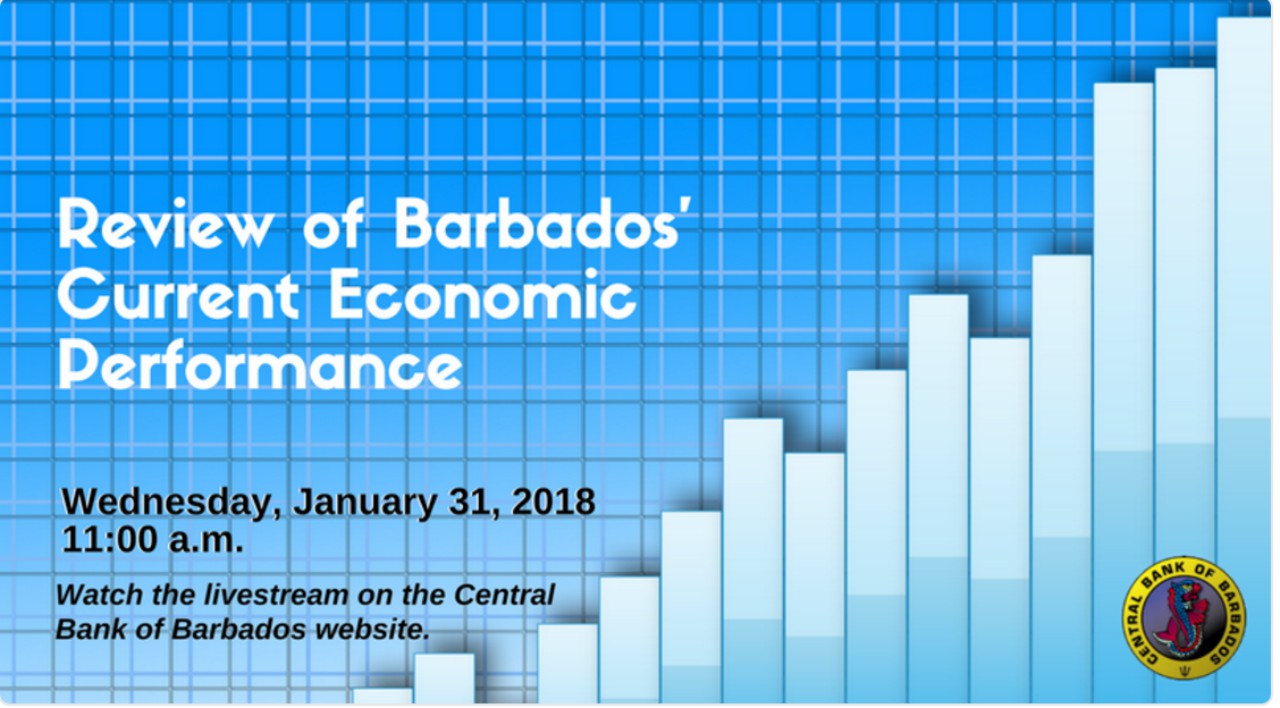 The Central Bank of Barbados will publish its economic review soon.

The Review of Barbados’ current economic performance is to scheduled to be livestreamed on the Central Bank of Barbados website.

Following the Prime Minister’s comments two days ago about the fiscal deficit being on the decline, it is expected that persons will be watching with hawk eyes for confirmation or contradiction.

On Wednesday, January 24, 2018, Prime Minister the Rt. Hon Freundel Stuart delivered an address at the Business Luncheon of the Barbados Chamber of Commerce and Industry at the Hilton Barbados Resort and said:

“With the deficit closing last fiscal year 2016/17 at around 6.8 per cent, it is anticipated that this gap will be closed by a further three per cent, therefore bringing the actual outturn very near to, or even surpassing, the intended target of 4.4 per cent set during the budget estimates debate last year.”

And in relation to the international reserves, the Prime Minister said that at the end of September, they represented just around 8.6 weeks of import cover.