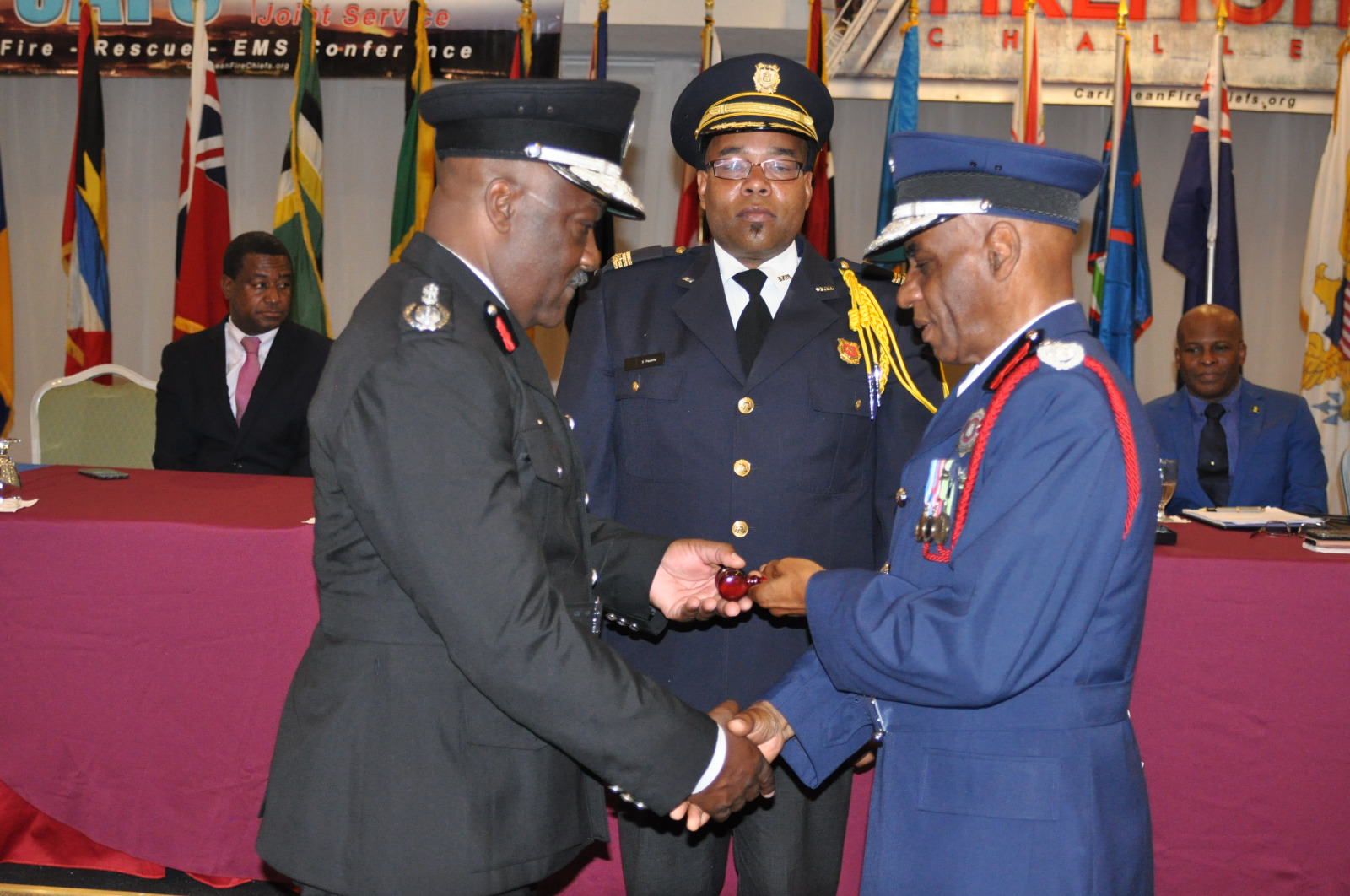 Errol Maynard has been elevated to the post of President of the Caribbean Association of Fire Chief (CAFC).

The career fire officer, who heads the Barbados Fire Service, served as Vice President between 2016 and 2018 and took over the baton of leadership of the 17-year-old organization from Reginald Burchall of Bermuda when its 2019 conference opened at the Accra Beach Hotel on Monday.

Maynard, in his first address, told delegates among his priorities will be matters relating to training and development and defining the mission of the body.

“No longer can our training be limited to the confines of our experiences, but it has to evolve as we face a changing world where the dangers are real, and we as first responders are exposed to events that we could not fathom happening 20 years ago.

“Our mission statement may also have to change to show how our world as first responders is evolving with the advent of stronger weather systems, the ever-present threat of terrorism, increased seismic activity and the accompanying threat of tsunamis.  This leaves us no choice but to become resilient, not just as individual departments but as a region,” he stressed, noting that this training will be done through partnerships with institutions like the Columbia South University, Waldorf University and the Barbados Community College.

“Having a common framework will be a positive step towards the establishment of provisions to allow practitioners in the industry to ply their trade seamlessly across the region.  It also engenders a level of comfort in the minds of providers in disaster relief efforts, knowing that whether or not you were trained in Barbados or Dominica, St Vincent and the Grenadines or in Guyana, the curricula would be just as competent as you are.” 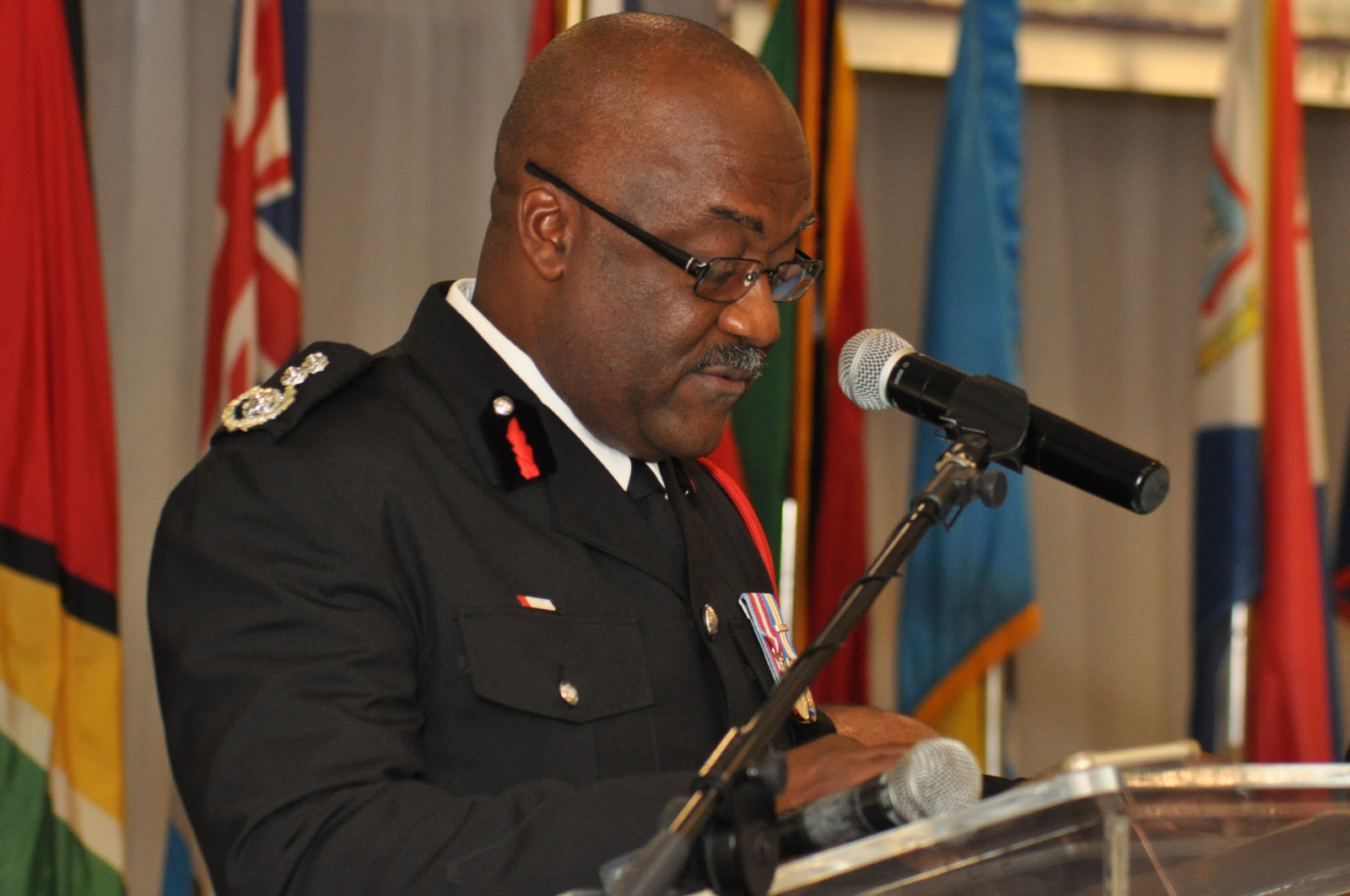 Regarding the future of the organization, Maynard said moving forward, the CAFC’s focus must be on partnerships, development and growth that are viable and sustainable.

“I am not saying that we will rush into partnerships and make hasty decisions, but I am saying that we can ill afford to become irrelevant and obsolete.  Therefore changes that are critical to the Fire and Emergency Services industry within the region must be pursued and made with alacrity.  It is time that we are known beyond our borders.

“The profile of the CAFC has to be enhanced; this association represents the core of disaster and emergency response in the region.  In spite of our size and the region we represent, we need to feature more prominently as a player in the industry; we need to be able to stand alongside and among members of international organizations.  We will, therefore, be relentless in pursuing that formal recognition and support from CARICOM and all other regional agencies during the next quadrennial,” Maynard added.