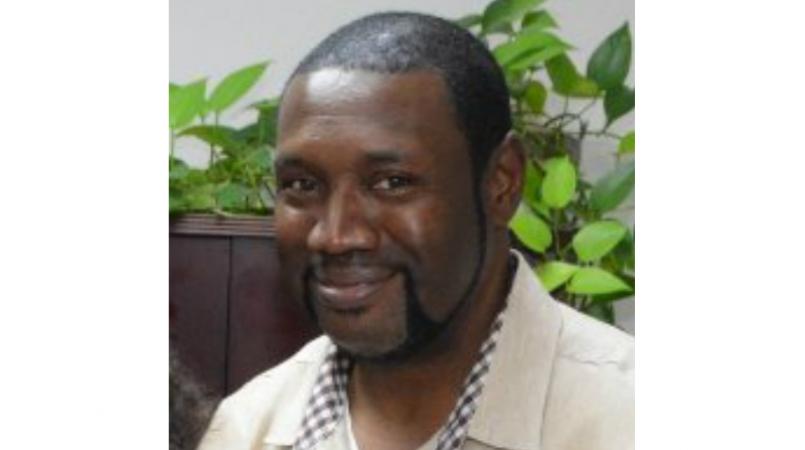 Government has dismissed criticism in the Financial Times newspaper of Barbados’ engagement of White Oak Advisory, a UK firm, to offer advice on sovereign debt matters.

The company according to its website, provides objective, expert guidance to governments and other clients engaged in sovereign debt management and debt restructuring exercises, and was contracted by the government almost a year ago.

Press Secretary to Prime Minister Mia Mottley, Roy Morris responded in a statement issued yesterday, saying, “Government laid this contract with White Oak in Parliament several months ago in keeping with its commitment to full transparency.

“The Government has also made it clear, on and off the floor of Parliament, that the savings that have come to the country amount to $99.55 out of every $100 of debt restructured. In other words, it is only paying 45 cents for every one hundred dollars saved from the debt restructuring.  This amounts to more than $1 billion in savings per year for each of the next 3 years  — and beyond.”

In its article, the Financial Times said, according to White Oak’s engagement letter, the Mia Mottley administration had agreed to pay the firm just over $21m for the successful restructuring of its roughly $5 billion of domestic debts, excluding arrears.

It noted that the letter was signed five days after the Prime Minister was sworn in on May 25 last year, and two days before the government announced it was defaulting on its debts.

“Negotiations with external creditors are ongoing. Once complete, the government is set to pay White Oak about $4m for restructuring approximately $910m of debt owed to foreign investors. The firm is also receiving an $85,000 monthly retainer.

“It is likely to take at least another 12 months to finalise the deal, according to another person involved in the negotiations. The additional $2m in monthly fees brings the total payout from Barbados to roughly $27m,” the article which came out on Thursday went on.

But Morris, in the six-line statement said the story was “intended to distract and distort in order to put pressure on the Government to cave in during the negotiations to restructure the foreign debt, and is clearly timed to coincide with the presence of an IMF Mission being on the island at this time”, adding that “. . . it will not work.”