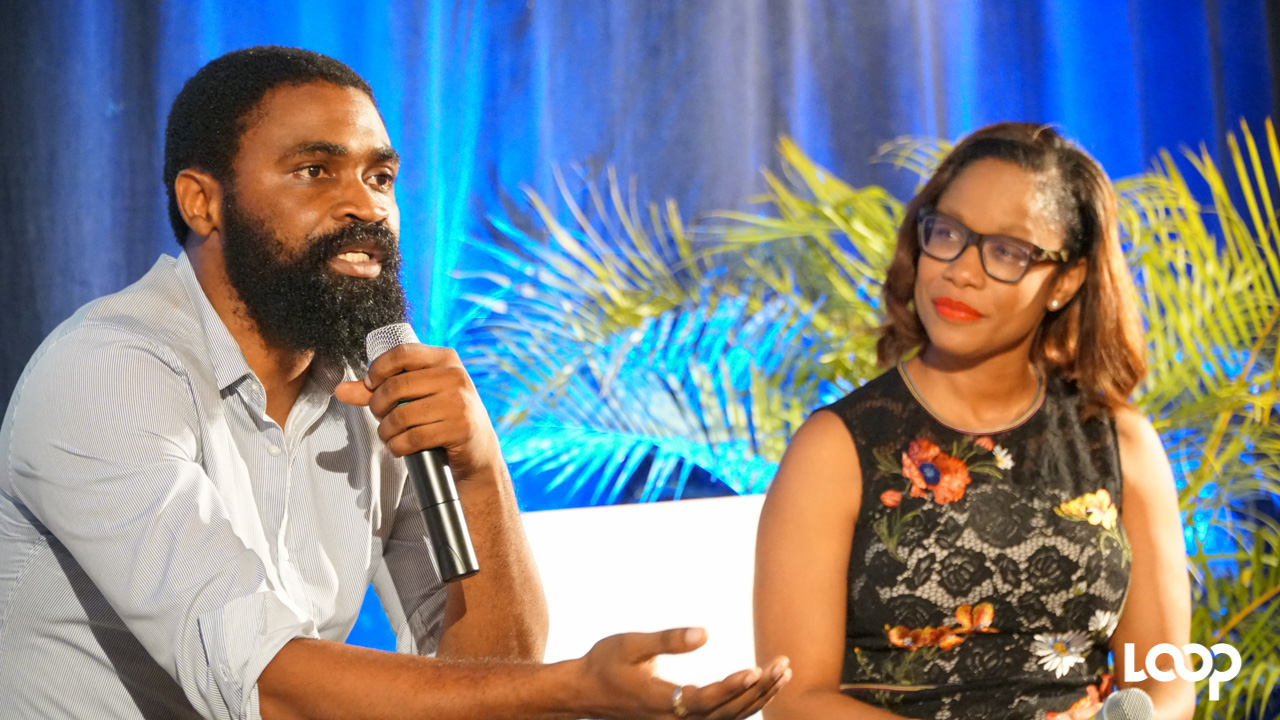 The Barbados Government has been too late in implementing fiscal policies to pull the country out of the ongoing economic crisis and will likely face another downgrade by yearend.

That is the position of economist and Lecturer in Banking and Finance at the University of the West Indies Cave Hill Campus, Jeremy Stephen.

He made the remarks during a public forum on ‘Thriving in a Crisis’, one of several activities for International Business Week 2017, which runs from October 15 – 21.

“The Minister of Finance has always been right at the wrong time. The policies have been right, but they’ve been far too late."

He continued, “With that in mind, you’ve reached a situation where drastic remedies would have to be taken on both the onshore side of the country and the offshore side. Onshore side - we are seeing right now with the effects of the NSRL [National Social Responsibility Levy], on global businesses…also the issue of getting access to foreign exchange, which might not necessarily impact international businesses in the room but it will have an impact in the perceivable future – particularly given the implied cost of the Barbados dollar.”

Stephen further asserted that government officials are perfectly aware of how to solve the country’s fiscal problems, but there are other considerations at play.

“The issue has always been – which master are you serving?” he remarked.

He noted that some easy decisions were not taken due to political considerations, such as the potential fallout from cutting expenditure too rapidly.

“Of course, they have to balance the politics with the actual economics,” he said.

Saying it was necessary to access opportunities wherever they lie, Stephen referenced the rejected proposal in 2012/2013 to look to new sources of finance, such as the United Arab Emirates (UAE), to reschedule the country’s debt.

He said certain decisions should have been taken in 2012 – 2013 and maintained that had this been done the country’s debt profile would have been recovering by now.

Stephen later said that any smart country would have restructured in 2012 and it bothered him that Barbados did not. Using Jamaica as an example, he said its political leaders took hard decisions at the right time, resulting in that Caribbean country giving itself room to reposition and recover.

According to Stephen, Jamaica's government was able to adjust its operational expenses, social spending, and introduce new efficiency and accountability mechanisms.

“They went through major innovation as a country from a government level and then they realised that they could redirect some resources to the private sector,” he said.

He added that Jamaica’s recovery is also due to a boom in appetite for investing in Jamaica, with its stock exchange yielding high returns.