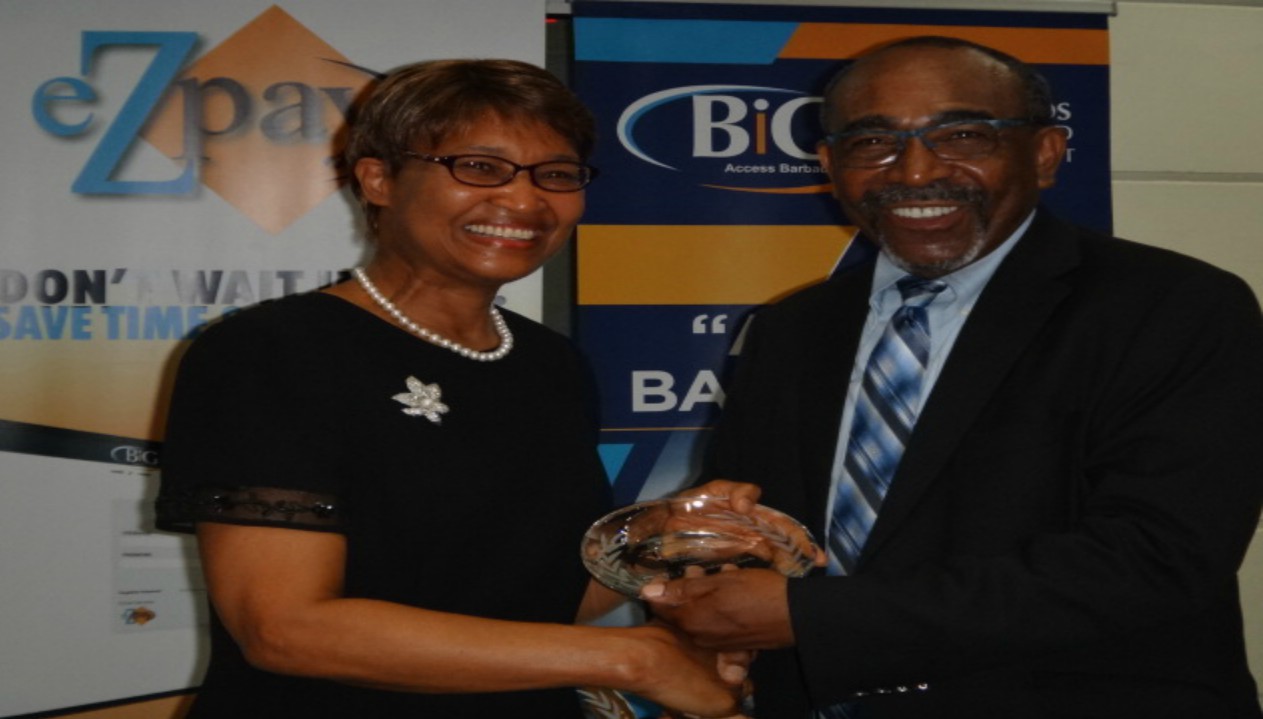 A day forum that will set the platform for persons to discuss how they use the internet and the issues that are affecting them, will kick off this morning at the University of the West Indies Cave Hill Campus.

It is the first time that Barbados will be hosting the event, one that is organized by the Internet Society Barbados Chapter.

Last evening the chapter’s Chairman Rodney Taylor expressed satisfaction that they are able to host the inaugural National Internet Governance Forum (IGF), noting that the local arm of the internet society is in its infancy having started last September.

He said that all sessions of the two-day forum have been fully subscribed and that those who want to be a part of it have the option to stream online.

“We are firmly of the view that grassroots is good, but it helps to have the support of policy makers at the highest level if you really want to shift the paradigm,” he further noted.

Senator Darcy Boyce in delivering his address also cited the importance of the forum, stressing the need for a Barbados National Cybersecurity Framework and Strategy.

He says one of the key outputs of the inaugural IGF will be a report detailing the critical Internet Governance issues affecting business, government, civil society and ordinary citizens.

While he looks forward to receiving this report, he stated there are a few areas of concern that the Government of Barbados and the IGF will focus on.

Among them cybercrime and cybersecurity and the changing nature of cyber threats, the use of the internet to drive e-commerce, child online protection, net neutrality and over-the-top services and privacy and data protection.

With so many issues affecting users of the internet, Mr Boyce said there is a critical and urgent need for Barbados to establish a National Cybersecurity Framework and Strategy.

“Some preliminary work has been done. However, in the spirit of a multi-stakeholder approach, the Government intends to embrace all stakeholders in this initiative. This also applies to the use of drones in Barbados.

"Government also intends to get assistance from its international partners who have done much work in this area so that we can prepare that strategy quickly and put in place the framework and mechanism necessary to provide the required security,” he disclosed.

The local chapter last evening recognized and awarded Bernadette Lewis, secretary general of the Caribbean Telecommunication Union and Allan Emtage for the work they have been doing in promoting the internet as a space for learning.

WHAT CAN BREXIT TEACH US? Digicel endorses regional co-regulated approach to open internet