Barbados lauded for its role in the fight against HIV/AIDS 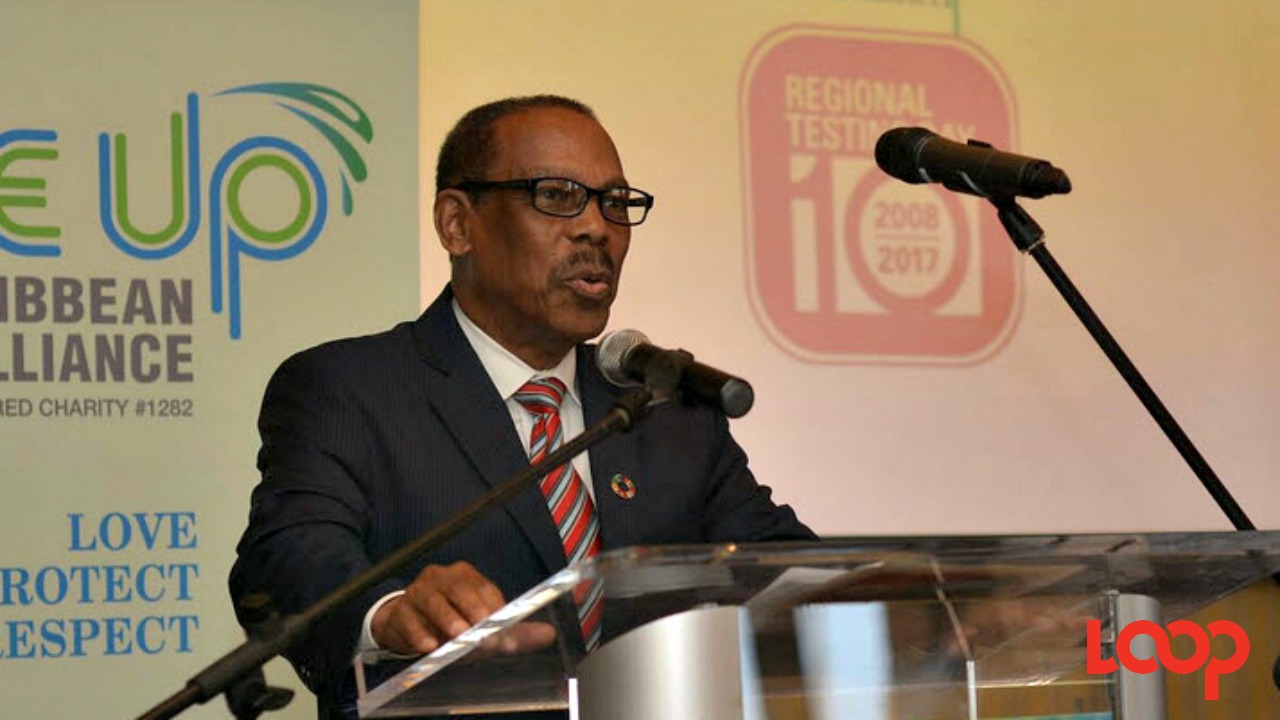 The 10th anniversary of the HIV/AIDS Regional Testing Day in the Caribbean is one that celebrates the achievement of all countries but more so the enduring leadership of Barbados in the response to the call to action.

It was at the Hilton Barbados Resort that CARICOM Heads of Government outlined in the Needham Declaration a commitment to "a community for all through functional cooperation".

UN Secretary General's Special Envoy on HIV in the Caribbean, Dr. Edward Greene, says the spirit of functional cooperation is illustrated by the links between PANCAP and the Caribbean Media Alliance and the vibrant “Live Up” flagship programme that is recognised across the region.

Dr. Greene's comments came as he addressed those gathered at the Hilton on Friday morning to witness 33 awards given out to organisations and individuals from across the Caribbean who have worked tirelessly over the last 10 years in support of Regional Testing Day activities.

Although giving kudos to all countries who continue to promote the message of getting tested for the virus, he said the Government of Barbados over the years has invested in the health of its people through universal access to treatment not only for HIV but also for other health conditions.

“Barbados has been so far the only Caribbean country that has made a contribution to the Global Fund for HIV Malaria and TB (GFATM).

“Barbados has contributed to the global leadership of the AIDS response by providing one of the most revered Chairpersons of the Board of the GFATM in the person of Senator Dame Lady Dr. Carol Jacobs,” he further stated.

He reminded those present that it was through the leadership of Dr. Jermone Walcott, a former Minister of Health,,,, that the establishment of the Caribbean Public Health Agency (CARPHA) was pioneered.

He disclosed that Barbados' faith-based organisations, through the combined leadership of Bishop Dr. Nigel Taylor, Canon Noel Burke and Bishop Dr. Winston Clarke, are currently in discussion with others in the same realm around the region on what they can do to end the AIDS epidemic.

Regional Testing Day is this year aiming to test 100,000 people in the Caribbean.

STOP! Only Ministry-sanctioned officials can do HIV Rapid Tests