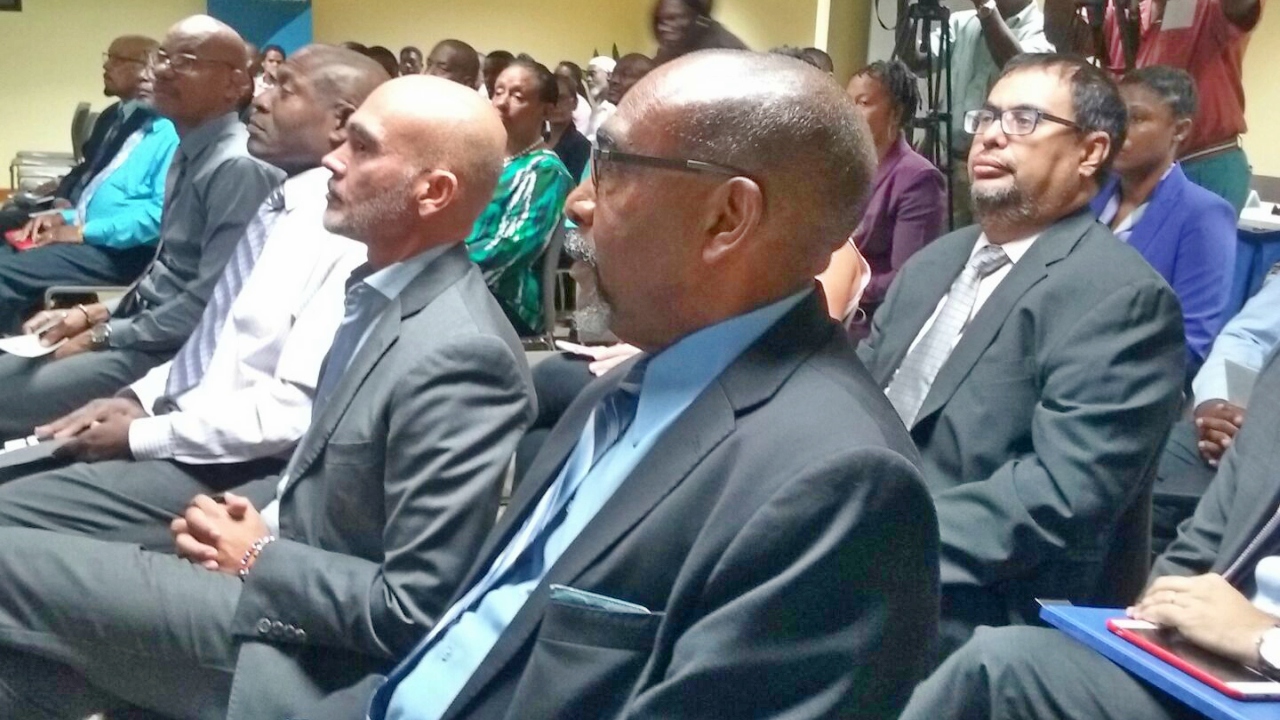 Barbados is quickly moving towards a sustainable energy sector.

Word of this came as the Inter-American Development Bank (IDB) loaned Barbados US $34 million, as the island launched its Deployment of Cleaner Fuels and Renewable Energies initiative on Monday.

The project is to see the island advance its natural gas operations, as more focus is placed on cleaner energy.

Senator Darcy Boyce, the Minister with responsibility for Energy, stressed that Government "will become a major producer of electricity from renewable energy sources":

"The project gets the national oil company into becoming a major producer of renewable energy, either by wind or solar or both."

Juan Carlos De La Hoz Viñas, Barbados Country Representative of the Inter-American Development Bank (IDB), noted that "the volatility of international energy prices poses significant macroeconomic challenges for countries like Barbados that are very dependent on heavy fossil fuels," while highlighting the significance of the programme to the island:

"This new loan program supports the Barbados National Energy Policy view of natural gas as a bridging fossil fuel in the transition to a more sustainable energy mix, with the proposed target of realizing a 75 percent increase in the use of renewable energy and natural gas by 2037 and a 40 percent reduction in the cost of energy.

Overall, the project will enhance Barbados’ energy security and sustainability by diversifying its energy mix through promoting the use of cleaner fuels for power generation, increasing the use of renewable energy sources and increasing energy efficient applications by Barbados’ Government and its private sector."

Kim Best, the project manager at the NPC, also spoke during the launch. She added that one step that will bring the island closer to producing more clean energy is the merger of the Barbados National Oil Company Limited (BNOCL) and the National Petroleum Corporation (NPC). Best further stressed that Government recognised the need to help employees adjust as the entities merge, and is therefore seeking an integration consultancy to assist employees with this transition:

"This is to help the employees of the two entities cope with the change that is required in order to merge into one organization, because we are going from two different backgrounds.

"One is a Government-based type of operation whereas the other one is more like a private sector operation. So there will be some changes required, so that is to help the transition."

The merger is set to take place this March.