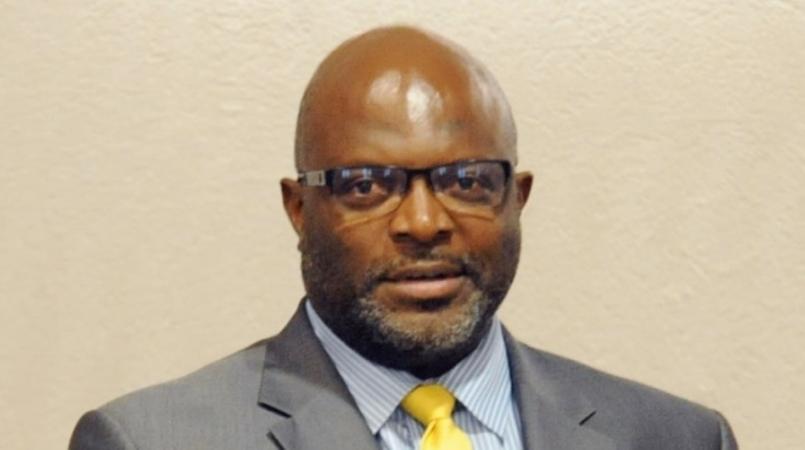 The Office of the Attorney General has shot down as 'misleading' a report from the US State Department that lists Barbados as a major money laundering country.

According to the March 2017 International Narcotics Control Strategy Report (Volume II) – Money Laundering and Financial Crimes, “The country’s [Barbados] susceptibility to money laundering is primarily associated with the domestic sale of illegal narcotics and the laundering of foreign criminal proceeds. There are some reports of proceeds from illicit activities abroad being laundered through domestic financial institutions.”

It added, “Narcotics trafficking, money laundering, and firearms trafficking are major sources of illicit funds in the country. In addition to the use of financial institutions, money is laundered through the purchase of real estate, vehicles, vessels, and jewelry as well as through a variety of businesses.”

However, in a statement issued today, the Attorney General’s Office contended, "This appears to be a position taken on 2016 reporting. Barbados is duty bound to state its position on this finding, which it considers to be misleading."

“The report cited a number of generic methods of money laundering that may be found in any country. While the areas of criminal activity cited are present in the country, Barbados’ best intelligence does not support the view that they are at proportions which would have a significant impact on the local economy, or cause the faintest ripple in the international financial sector.”

“Local crime is only influenced by external factors to the extent that drugs and firearms are imported into the country. Barbados is not a producer of drugs for export and neither does it manufacture guns. Local criminality may be impacted from abroad, but it has very little prospect of having an external impact, especially on the financial community.

“Criminal activity in Barbados is immaterial as far as the international community is concerned. Funds which may be laundered in Barbados are miniscule when measured on the scale of international laundering. Barbados is not a world financial centre and, therefore, any larger than usual financial transaction which takes place here will receive immediate attention, both here and abroad. Large-scale launderers know that the place to hide a tree is in the forest. Barbados does not fit that bill.”

According to the AG’s Office, the illegal drugs trade is the crime which is of greatest concern in the country, since this trade gives birth to other criminal activity.

“For instance, it is believed that the importation and use of unlicensed firearms is closely connected to the drugs trade. The drugs trade is also the most profitable acquisitive crime on the island; hence, it has potential implications for the financial sector. These threats are understood and are being addressed with some degree of success,” outlined the statement.

The authorities insisted that Barbados has deployed significant resources to combat criminal activity “of every description”.

It was noted that in recognition that the trade in illegal drugs and its offshoots have the greatest potential to distort the local economy, policies and programmes are in place to ensure that this potential never becomes reality.

“There is a big gap between potential and actuality,” asserted the AG’s Office, adding, “The authorities in Barbados will continue to do all in their power to ensure that this country remains a clean and safe jurisdiction in which to live, work and do business.