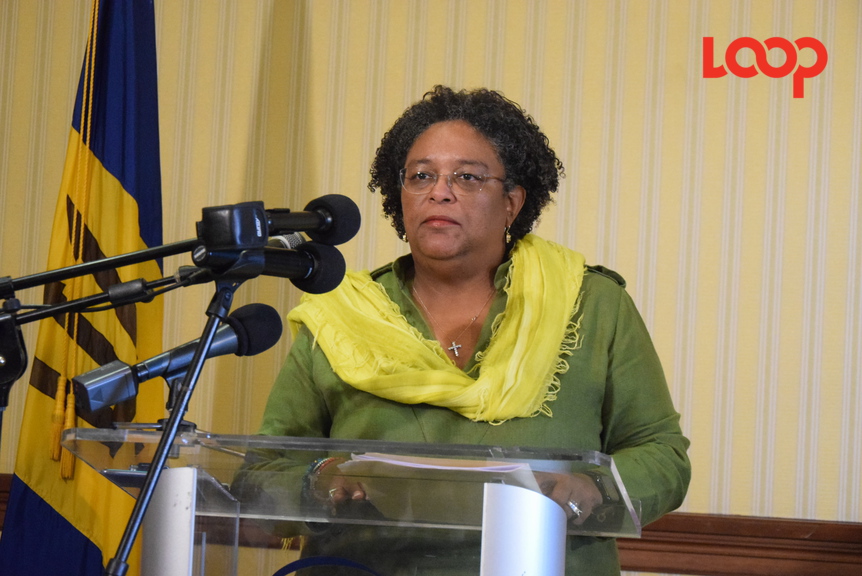 Despite the move by many countries across the globe to close their borders to non-nationals, Prime Minister Mia Mottley said Barbados will not be going this route as a measure to safeguard against the COVID-19 virus.

PM Mottley contended that closing all ports of entry will create a substantial dent in Barbados’ economy, leading to thousands losing their jobs as well as the impact on imports and the movement of goods.

“Because Barbados is so much more dependent on the UK, the taxi drivers, the hotel workers, the people working in laundries, restaurants. Think of how many tens of thousands of people in this country are going to be affected once the borders close.

"We accept we are dealing with an outbreak that will affect probably 3, 000 to 8, 000 [people] in a fatal way but we may, in fact, affect far far more if we immediately close our borders ensuring that people who depend on a weekly wage or for whom this the only source of income may not be able to feed themselves, may not be able to buy what they need day to day to sustain their families."

She stressed that the World Health Organisation (WHO), Pan American Health Organisation (PAHO) and the Caribbean Public Health Agency (CARPHA) have consistently informed Heads of State that they were uncertain as to when the pandemic will come to an end, hence the closing of a country's borders could bring “untold hardship” to citizens.

The PM revealed that she will be meeting with stakeholders to decide by Wednesday evening.

“You can’t close down things without knowing when you are going to be able to open them back up easily, particularly since they said that this will come in two or three distinct waves so people are going to have to manage themselves at an individual level,” said Mottley.

“If the country says that this is a wait we are prepared to take in spite of the fact that it will bring untold hardship to large numbers of people and we are talking thousands of people,” she further added.

The Prime Minister also addressed accusations that the Barbadian Government has been lying about its statistics and withholding information from the public. She dispelled the allegations, revealing that the Government has been holding pre-screening tests and also contact tracing to ensure that vulnerable groups were protected.

"It is absolute nonsense for anyone to suggest that the Government of Barbados has not shared the information and the true information on the results of the test  ... Thus far there has been no positive test. The public health people believe it will come the question is when. "