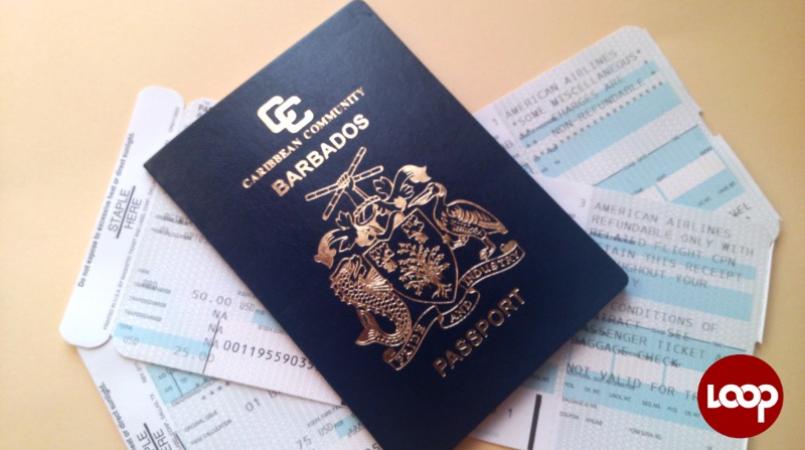 Barbados has been ranked 50th among a list of 199 countries deemed to have the most powerful passports in the world.

The list compiled by Passportindex.org, ranked countries whose passports allow persons to travel visa-free to other destinations.

It includes destinations that are completely visa-free and those which require a visa upon arrival.

Currently, citizens of Barbados can travel to 132 countries worldwide without the use of a visa.

These include other Caribbean countries, as well as the United Kingdom, Spain, France and South Africa.

Barbados is the first highest ranked Caribbean country on the list placing. The others are Antigua & Barbuda and St Kitts & Nevis and Trinidad and Tobago.

Germany was considered to have the most powerful passport in the world, allowing its citizens to travel visa-free to 158 countries.

The US came in at number 11 with 156 destinations without a visa requirement.

Afghanistan was listed as the country with the least powerful passport, allowing its holders visa-free entry to only 23 nations. Pakistan, Iraq and Syria rounded out the bottom four with passports allowing visa-free travel to 26, 28 and 29 countries respectively.

14 celebrities who might be eligible for a Bajan passport