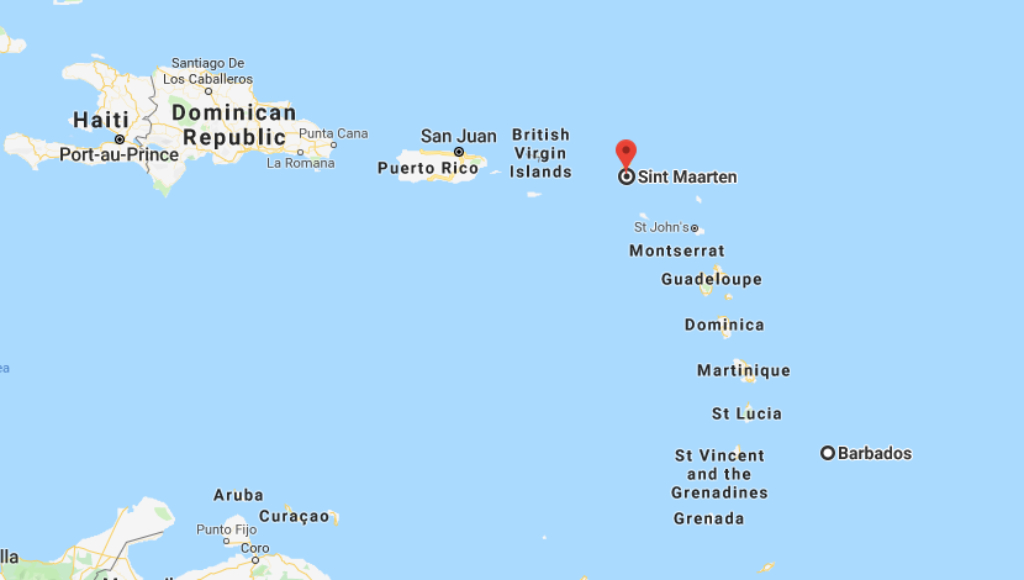 The deceased from Saturday, June 29, 2019, is a Sint Maarten resident. Chief Inspector, Spokesperson for the Sint Maarten Police Force, R. Henson however stated that "we will not release the identity as yet due to privacy reasons."

The Royal Barbados Police Force is following up on reports out of Sint Maarten that a lifeless body was pulled from the sea in Simpson Bay over the weekend.

Police Public Relations Officer, Rodney Inniss confirmed this development with Loop News this morning, Monday, July 1, around 5:53 am. He said, "We are checking it out."

"The Coast Guard and the Police officers pulled the body out of the water and took it to the beach for further investigation. The doctor officially pronounced that the person was deceased."

As of the time of the report, Monday, July 1, at 6:00 am, the identity of the deceased had not yet been released.

Barbados police are investigating because two American visitors vacationing in Barbados, who went missing at sea on a jet ski rented along Holetown beach in St. James, have still not been found yet.

After a six-day search from Monday, June 24, to sunset Sunday, June 30, 2019, there were no sightings of the missing Oscar Suarez and his partner Magdalena Devil nor the jet ski. The search and rescue efforts involved the Barbados police, Coast Guard, the Regional Security Services, the Coast Guard from St. Lucia, St. Vincent and the Grenadines and Martinique. By air, the U.S. assisted with the mission for two days.