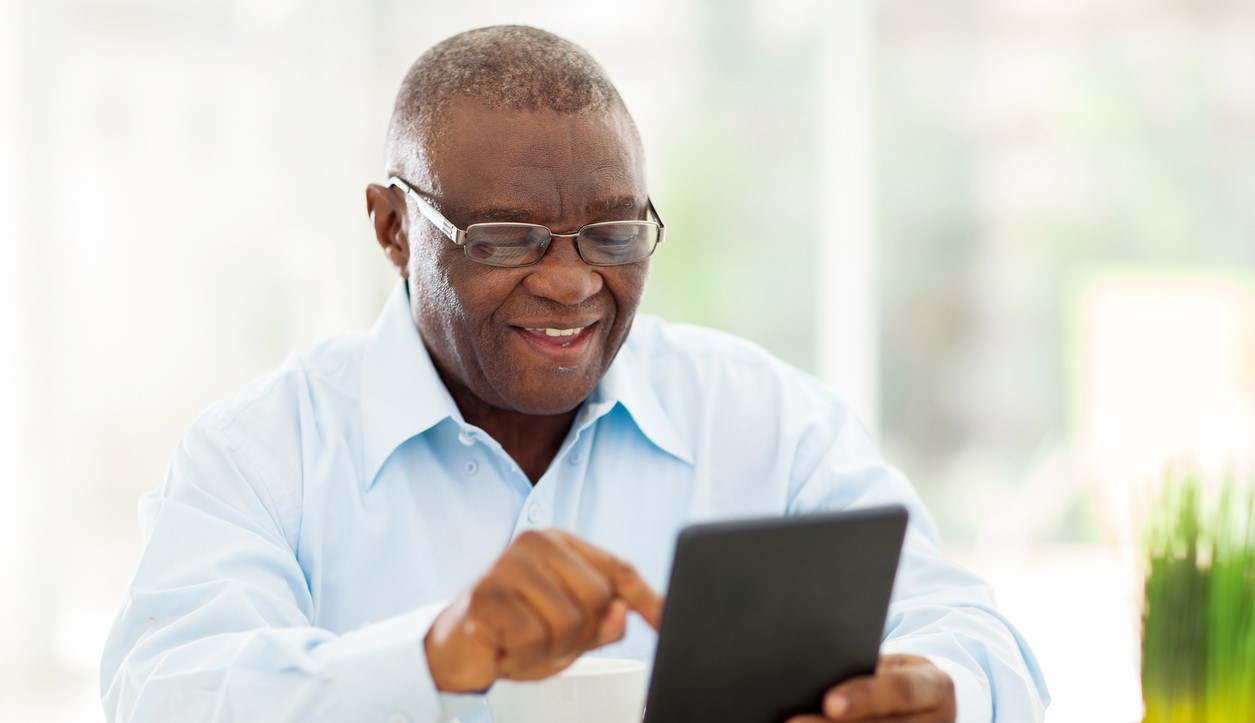 According to Stuart, use of the technology would achieve the efficient and effective delivery of government services and promote greater citizen participation at all levels of development.

He expressed this view on Friday while speaking at the launch of the Personnel Administration Division’s Correspondence Management System, which is an information technology solution designed to transform the process by which that department communicates and collaborates with all of its stakeholders.

The Prime Minister said that in a recent study undertaken by the E-Government Unit of the Ministry of the Civil Service in 2016, an overwhelming 96 percent of the respondents indicated that they would use online services if they were offered by the government.

He disclosed that a Barbados Digital Government Strategy was in the process of being launched. According to him, this strategy would provide an implementation roadmap for government to transform the way it does business and better position itself to deliver services at a level consistent with the expectations of households and businesses in a modern society.

“This strategy, once implemented, will see government fundamentally shift its thinking to use digital technology as an enabling platform to facilitate the enhanced delivery of its services. The strategy also seeks to leverage and build on successful technology platforms like the Wide Area Network (WAN)…and incorporate these platforms as part of its roadmap,” he explained.

Over the years, PM Stuart stated, digital technology had been used to improve the delivery of public services to the benefit of staff and clients alike. He outlined some of the areas as: the Electronic Tax System (E-Tax), which is now being used by the Barbados Revenue Authority; the Value Added Tax and Excise Tax Administration System (VETAS); the Wide Area Network, which is a high-speed, inter-connected technology infrastructure that has been established across the Public Service; and the Barbados Electronic Single Window (BESW).

He noted that officials were currently in a transition phase where arrangements were being made for the Barbados Revenue Authority to assume responsibility for the management and operation of the BESW.

“It is confidently expected that once the Barbados Revenue Authority has taken full responsibility for this system that it will be fully functional, leading to greater collaboration between stakeholder government agencies and the private sector community,” he stressed.

The Prime Minister pointed out, however, that some work still needed to be done in the area of the digital transformation of ministries and departments, as well as the services they provide.