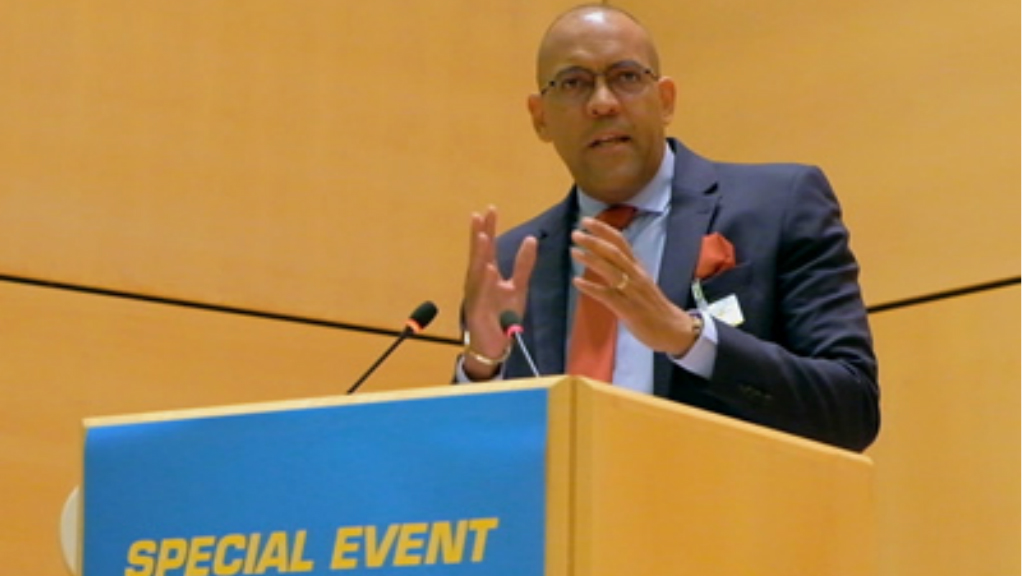 Minister of Tourism and International Transport

Many persons will journey to Barbados for the UNCTAD Conference in October 2020.

Barbados will host the 15th UNCTAD quadrennial conference in Bridgetown, while the United Arab Emirates (UAE) will host the World Investment Forum and the first eCommerce Week for Asia in Abu Dhabi. The two countries will co-chair this year's events.

Barbados and the United Arab Emirates had made separate offers to host next year’s quadrennial conference but mutually agreed to co-host the events.

“I thank them for their leadership in arriving at this win-win solution that expresses mutual respect between the two countries,” Dr Kituyi said.

The quadrennial conference is the highest decision-making body of UNCTAD at which member states make assessments of current trade and development issues, discuss policy options and formulate global policy responses.

The 14th Edition of the UNCTAD quadrennial conference was held in 2016 in Nairobi, Kenya.