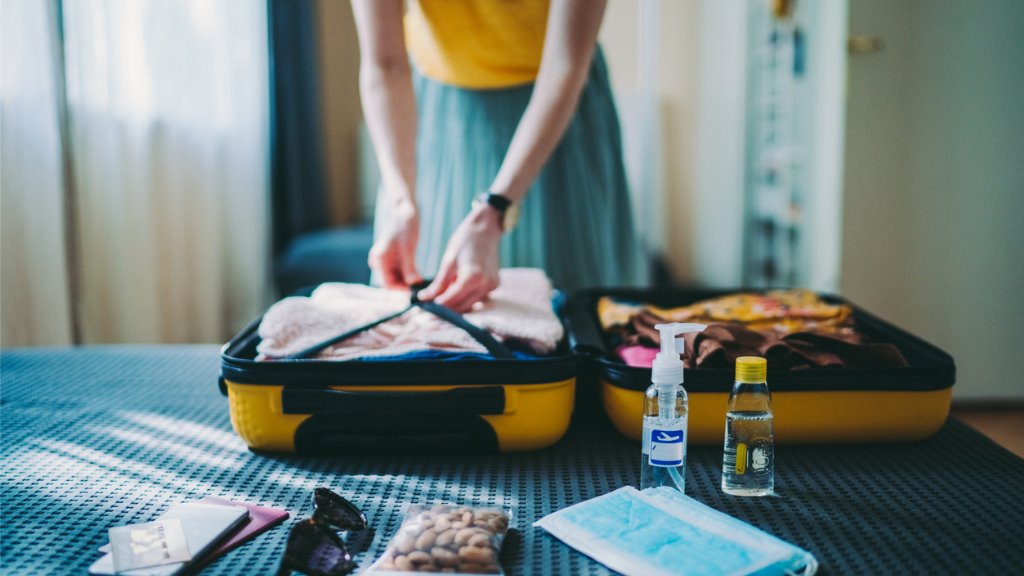 Barbados Prime Minister Mia Mottley is certain that the island "can hold its own" as it prepares to welcome visitors through the 12-month Welcome Stamp initiative.

In response to a question on The Pat Kenny Show, Newstalk podcast on Tuesday, regarding accommodations, the quality of broadband, and the costs of living and working remotely in Barbados, Mottley said that the island was on par with major metropoles.

“So far we’ve been reasonably competitive. Barbados has always had a level of international business with respect to persons coming here, particularly from Canada and elsewhere. When you combine that with what we’ve been able to do locally we can hold our own with respect to most major countries and metropolis,” PM Mottley stated.

Accommodations could start at USD $1,500 and up per month depending on location and other variables. Regarding broadband, the Prime Minister noted the quality and upload speeds were comparable to what could be found in cities such as London or New York.

In response to a question about COVID-19 health and safety protocols, the Prime Minister explained that mask-wearing was not mandatory but strongly encouraged, as well as physical distancing. She also cited the monitoring unit to help ensure compliance with protocols.

Government has also converted a former Harrison Point naval base into a primary care hospital with about 80 intensive care beds in isolation and 120 isolation beds to significantly expand the medical capacity of the country beyond its lone state-owned hospital, the Queen Elizabeth Hospital.

Applicants of the Welcome Stamp Visa have also been urged to have insurance.

When questioned on the island's active response to the pandemic with a total of 178 cases, 17 active cases, and seven deaths to date, Mottley stated that the country has been "lucky so far".

"We’ve had to work very hard to achieve that. So we’re constantly vigilant with respect to it because we are conscious that this is a matter that so easily can get away from anyone. . . .

"The population has been very responsive in terms of working together thus far, but the balance between lives and livelihoods means that we’ve had to be able to take harsh decisions with respect to short term lockdowns early in the year in April and May and that has now paid a dividend for us in terms of limiting the number of cases,” the Prime Minister observed.

“We are trying to reopen in ways that are sustainable, that are safe for as many people as possible, that minimize risks and we’ve been able to do that,” she further added.