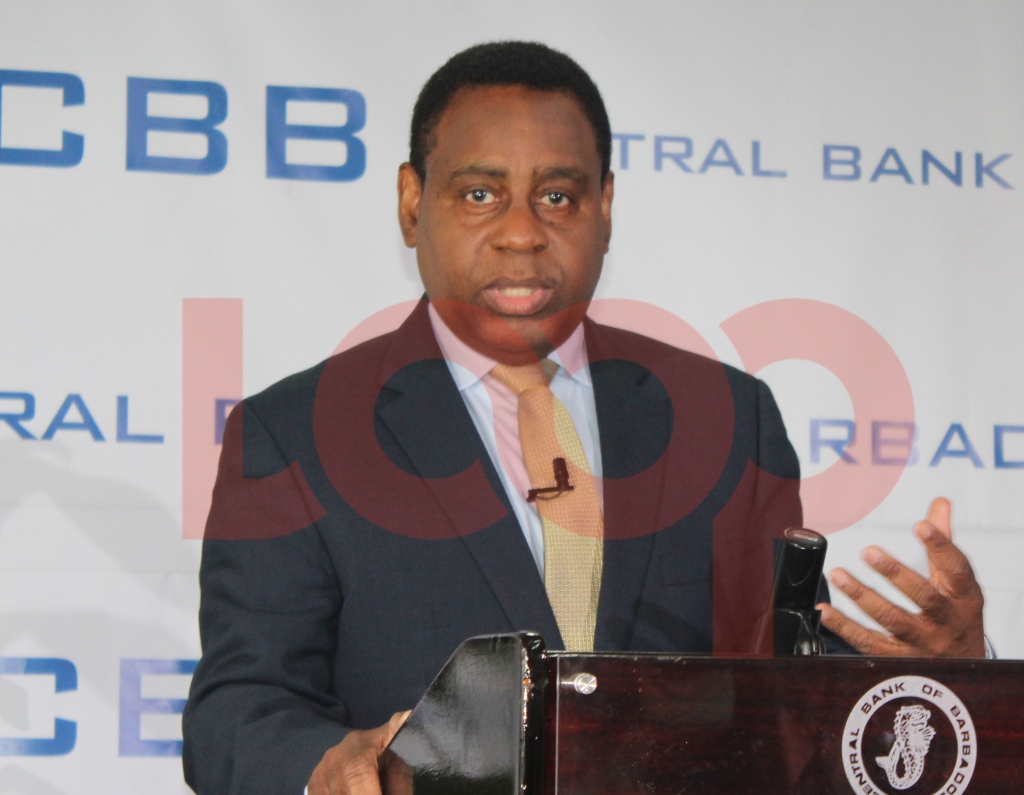 The Central Bank of Barbados (CBB) is expecting the Barbadian economy to gradually rebound in 2021 after an 18 per cent decline in economic activity.

During the review of Barbados' economic performance for January to September 2020, CBB Governor Cleviston Haynes stated that a "partial recovery" is anticipated for 2021 despite the decline in GDP growth for 2020.

He stated that the prolonged nature of the COVID-19 pandemic — especially since the economy was heavily reliant on the resumption of global travel and the absence of a vaccine — has threatened the country's recovery.

The governor reported that economic output declined by over 16 per cent during the first nine months of 2020, with a spike in unemployment claims. Over 32,000 claims were paid between late March and September and the government has paid over $120 million in unemployment benefits.

"The reopening of the economy enabled some individuals to return to work but unemployment in the key tourism and hospitality sector remained high. Some workers are working shorter hours and layoffs persisted into the quarter as the private sector adapted to the altered economic environment," Haynes said.

He added, that government expected the number of unemployment claims to decline in upcoming months.

He said: "The NIS has always been a cash-rich institution. What has happened with the unemployment claims is you have a mismatch of where the demand of funds are through the unemployment insurance scheme, which does not traditionally carry a substantial amount of assets versus the National Insurance Scheme. . . .

"Part of the strategy the Government is going to have to develop which is the recapitalise the unemployment insurance scheme to make sure that it is able to deal with future demands on it.

"Hopefully, we won’t have demands as spiked as we would have had in the last few months but I think the overall strength of the national insurance will not be impaired because government realises what it would have to do which is recapitalize the unemployment insurance scheme as it goes forward."