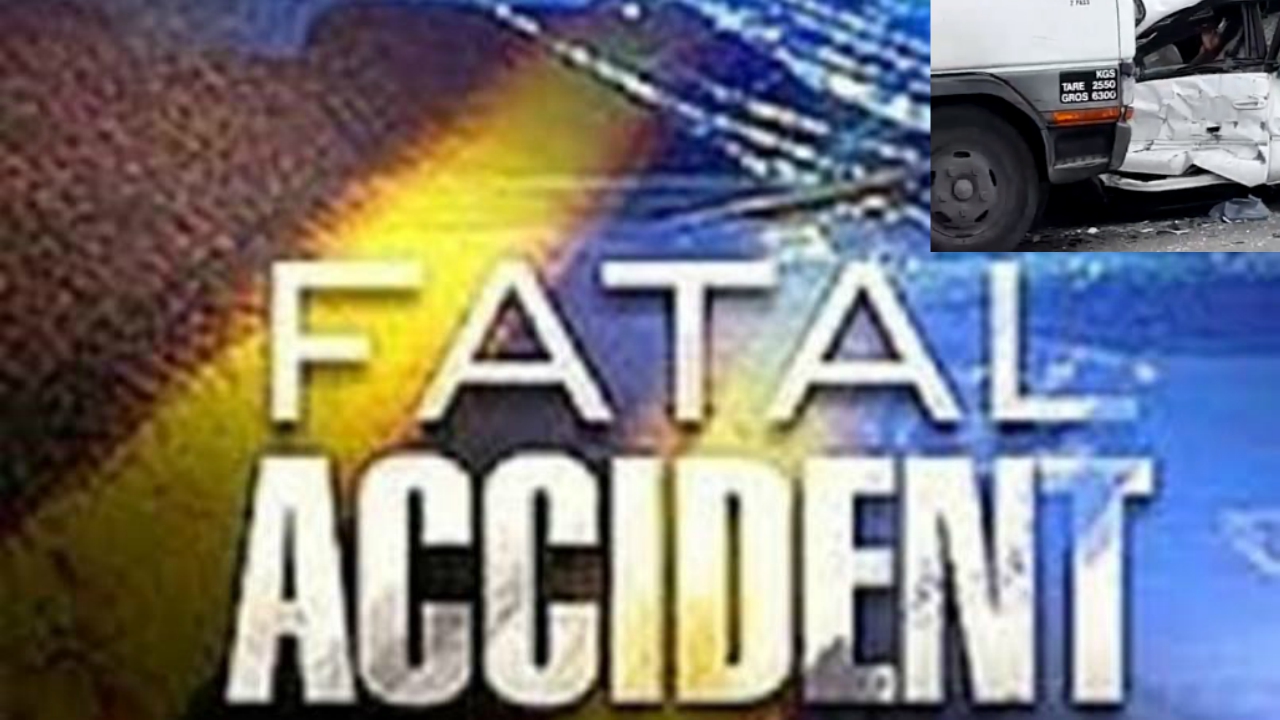 Police have named the man who brings the number of road fatalities for 2018 to five.

Lorde was the front seat passenger of a motor car being driven by his girlfriend 56-year-old Valdene Burton, of Hannay's Valley, Christ Church, when the motorcar became involved in a side-on collision with a motor lorry being driven by49-year-old Ken Williams, of Four Roads, St. Philip.

Lorde died at the scene, while his girlfriend was transported to the QEH by ambulance and is in stable condition. The driver of the motor lorry did not complain of pain, but was traumatized as a result of the collision.

UPDATE [1:06 pm]: While the Royal Barbados Police Force provided details on the drivers involved in a fatal accident this morning, they are yet to identify the 49-year-old St. Philip man, who died in that collision.

Police are conducting investigations into the circumstances surrounding the road fatality which occurred sometime around 7:55 am today, along Brereton Road, St. Philip.

That accident involved a motor car which was driven by56-year-old Valdene Burton, of Hannay Valley, Christ Church, and a motor lorry which was being driven by 49-year-old Ken Williams, of Four Roads, St. Philip.

Preliminary investigations revealed, that both vehicles were travelling along the road in the opposite direction, when the vehicles became involved in a side-on collision. The driver of the car, Vadene Burton, complained about pain in her back, left side, and neck, and was transported to the QEH by ambulance for medical attention. Her passenger died at the scene. The driver of the motor lorry did not complain about pain, but was traumatized as a result of the collision.

Two Fire Tenders, and eight Fire Officers under the command of Divisional Officer Errol Gaskin, responded to the scene of the accident. The Jaws of Life was utilized to extricate the driver and her passenger from the motor car.

A family has been thrown into mourning today.

Loop News reported earlier that two persons had to be freed from a vehicle using the Jaws of Life, after a collision between a car and a truck.

Now, police have confirmed that one person died as a result of that accident at Brereton, St Philip.

"The accident occurred around 7:45 this morning, involving a car and a motor truck and resulted in the death of a 49-year-old man."