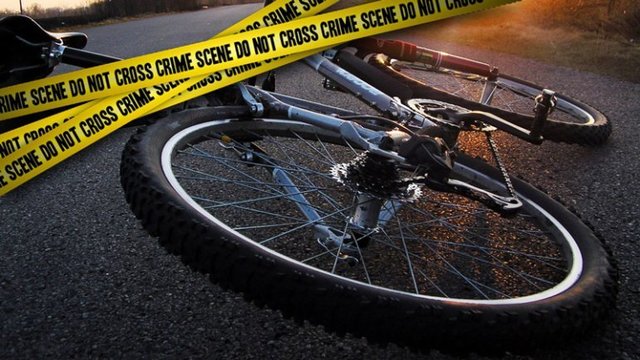 Police are carrying out investigations into the fatal accident which occurred about 7:50 am this morning, Tuesday, June 11, 2019, along President Kennedy Road at its junction with 1st Avenue Thomas Gap, St. Michael.

Both the motor car and the cyclist were travelling along President Kennedy Road in the same direction from Eagle Hall going toward Kensington Oval when the motor car struck the bicycle. The cyclist was pronounced dead at the scene.

Anyone who may have information about this fatal accident is being asked to contact Police emergency at 211; Crime Stoppers at 1-800-8477; Black Rock Police Station at 417-7500; or any Police Station.

The name of the elderly cyclist has not been disclosed by the Royal Barbados Police Force as yet.

The latest road fatality victim was a bicyclist. He was travelling along the intersection when the accident occurred.

Police are on the scene a fatal road accident in St. Michael.

The victim is a male.

The accident occurred this morning, Tuesday, June 11, 2019, at the junction of President Kennedy Drive and 1st Avenue Thomas Gap.