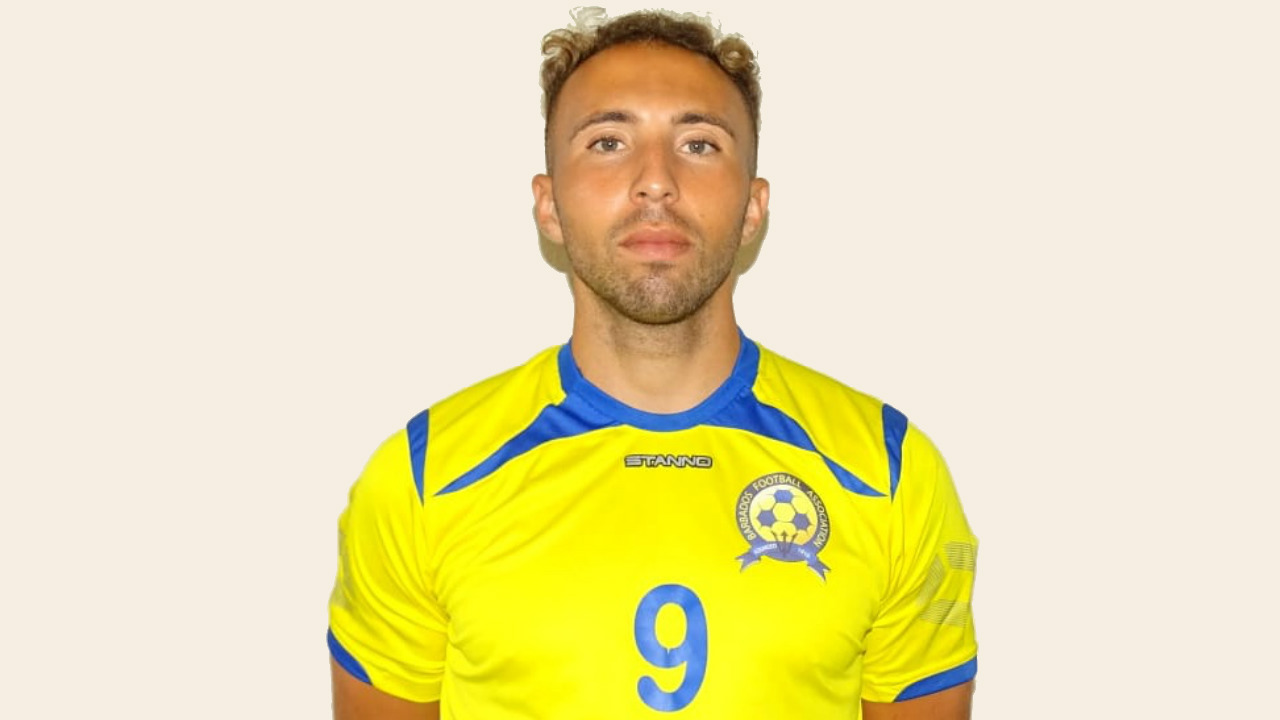 In a month's time exact, Barbados' Tridents team will go to El Salvador to show their skill again, and hopefully, it will yield better results than their recent stint in Guyana.

The Tridents and the Jaguars played to an entertaining 2-2 draw in their opening encounter of the inaugural CONCACAF Nations League.

Guyana, with their traditional emphatic crowd support and 10 overseas based players in their lineup, took control of the game from the kick off.

Related article :Tridents football team off to the Land of Many Waters

Playing on a rather uneven surface, Guyana opted to play direct to utilize the strength and skill of Sheldon Holder, along with the pace of Portugal-based midfielder Trayon Bobb and Andrew Murray.

Barbados managed to keep the fleet-footed, Guyanese attack scoreless up until the break, thanks to a solid defensive partnership between debutant Krystian Pearce and Ramar Millar.

However, in conventional Tridents’ fashion, a slow start to the second half, saw them falling behind in the 46th minute.

Some quick, short passing in the midfield, unlocked the Trident’s defense for Bobb to run beyond his marker on the left and finish confidently beyond goalkeeper Keasel Brome.

A pass from midfield was intercepted by the Jaguars defense but the ball fell favourably for Hope to convert from 20 yards into the bottom right corner.

Hope doubled his and Barbados’s tally in the 73rd minute in spectacular fashion.

Substitute Zeco Edmee and captain Rashad Jules exchanged passes on the left side of the field, and then Jules delivered a teasing cross to the back post for the fearless Hope to dive between two defenders and head the ball into the roof of the net.

Barbados next encounter will be an away trip to El Salvador on October 13th.

Tridents football team off to the Land of Many Waters