Barbados on the Wendy Williams Show all November 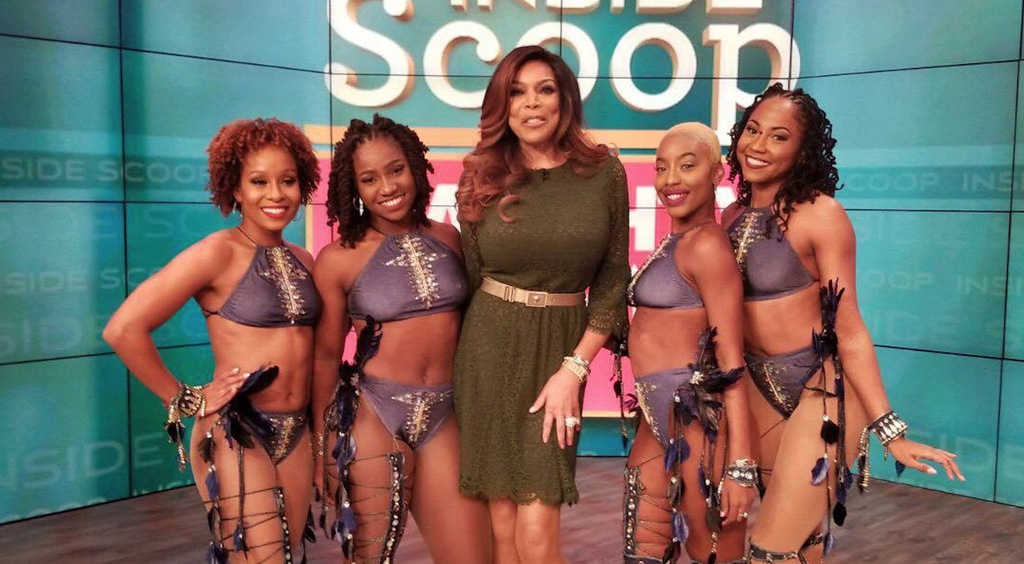 US talk show host Wendy Williams (centre) and Riddim Tribe dancers, including Creative Director Aisha Comissiong (right) on the set of her show for October 23, 2017.

Barbados' month of Independence for 2017 will be celebrated in a big way on the international scene as the Gem of the Caribbean takes centre stage on the Wendy Williams Show for all of November.

This was revealed to Loop News today by the Director of BTMI – USA, Petra Roach as she travelled back to New York City after Barbados’ dance group Riddim Tribe was featured on the show.

Today, Monday, October 23, 2017, was but a taste of what is to come during the November promotion.

Roach said that the dancers were on the show to promote Barbados month on Wendy Williams in November.

She said that overall there will be 20 winners announced next month and they will each win a holiday to come and enjoy Barbados’ tourism product firsthand.

“We will be giving away a holiday for two each weekday during November - flights with JetBlue, accommodation with Elegant Hotels at Waves and Turtle Beach, or at Sugar Bay, Mango Bay, or Club Barbados, and each prize winner will also get a dive with Atlantis Submarines,” she explained. The hotels are giving five stays each."

They are also promoting a sweepstake online so Barbados will be promoted through video and shown to the number one daytime show for a whole month. And that, according to Roach, is why the partnership was made with Wendy Williams.

“This is prime time TV which would be very expensive if we had to buy advertising. The strength of this promotion is that Barbados as a destination will be showcased for the entire month of November every day so there is consistency of the message which will absolutely resonate in a meaningful way with the audience at a time when they are looking to book their holidays for the winter season and for next year summer," she explained.

“Why Wendy? As I said she is the number one daytime show and is also syndicated with BET - her audience is very loyal to her and are very receptive to anything she endorses.” 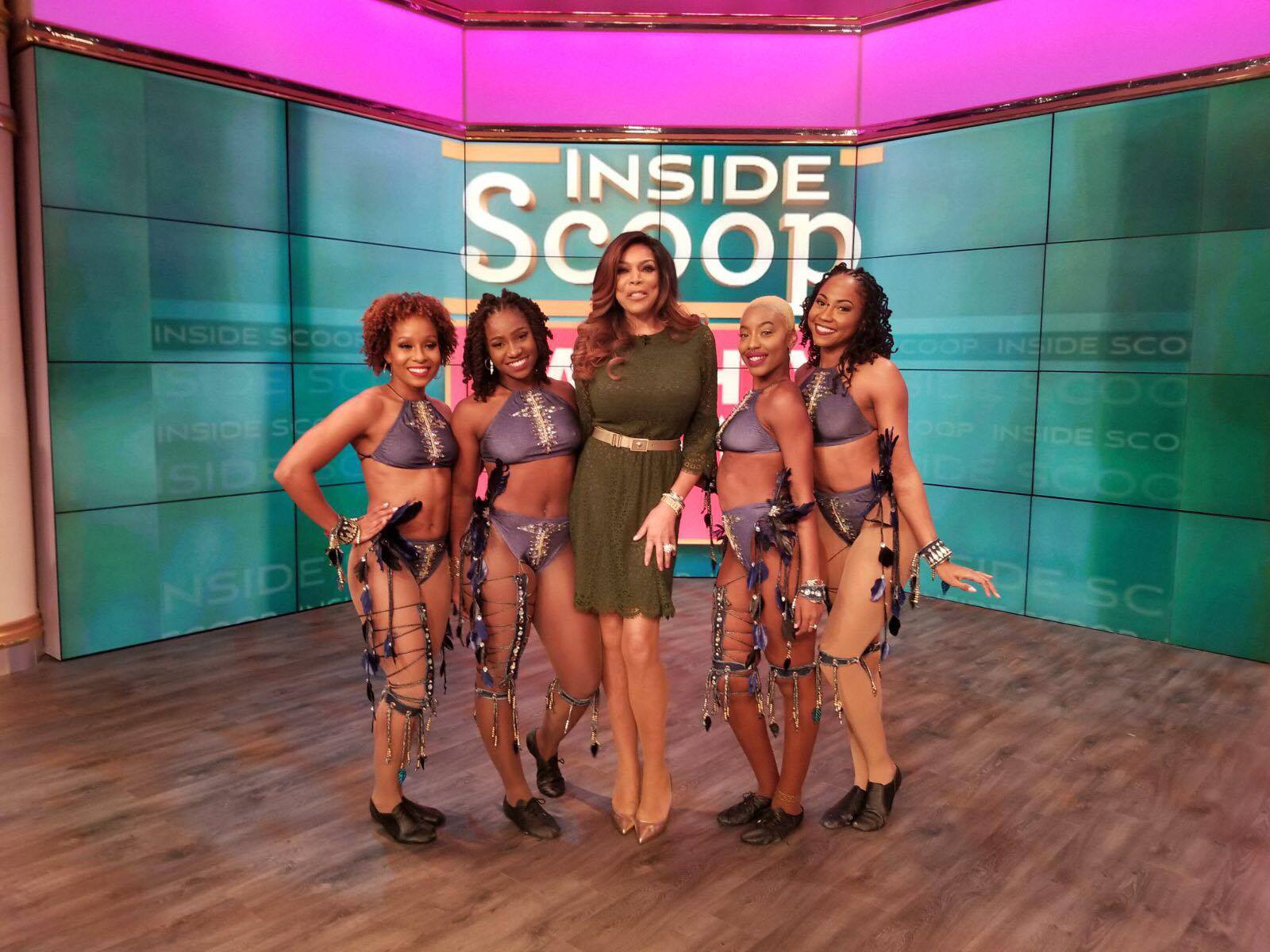 Stating that Riddim Tribe is “an extremely talented young Barbadian group”, Roach said the Barbados Tourism Marketing Inc. (BTMI) New York Division, which organised the initiative, wanted to showcase the whole Crop Over feel and start by bringing energy and life to the promotion with the dancers.

Overall, Roach said that Barbados has so much amazing talent that “we need to wherever possible provide a platform for that talent to be showcased to the world.”

This upcoming promotion follows the work of the New York office in previous years to highlight the island by way of the Barbados Cultural Night with the Nets at the Barclays Center where both Nikita and Alison Hinds both sang the American National Anthem.

The Riddim Tribe dancers thanked the BTMI on their Instagram and Facebook pages showing backstage experiences and post-performance photos. Creative Director of Riddim Tribe, Aisha Comissiong posted, "Massive thanks to @visitbarbados for giving us the opportunity to represent Barbados on the @wendyshow! It was such an exhilarating experience!"

How you doin’? Wendy Williams spotted in Barbados

New Directors at the BTMI