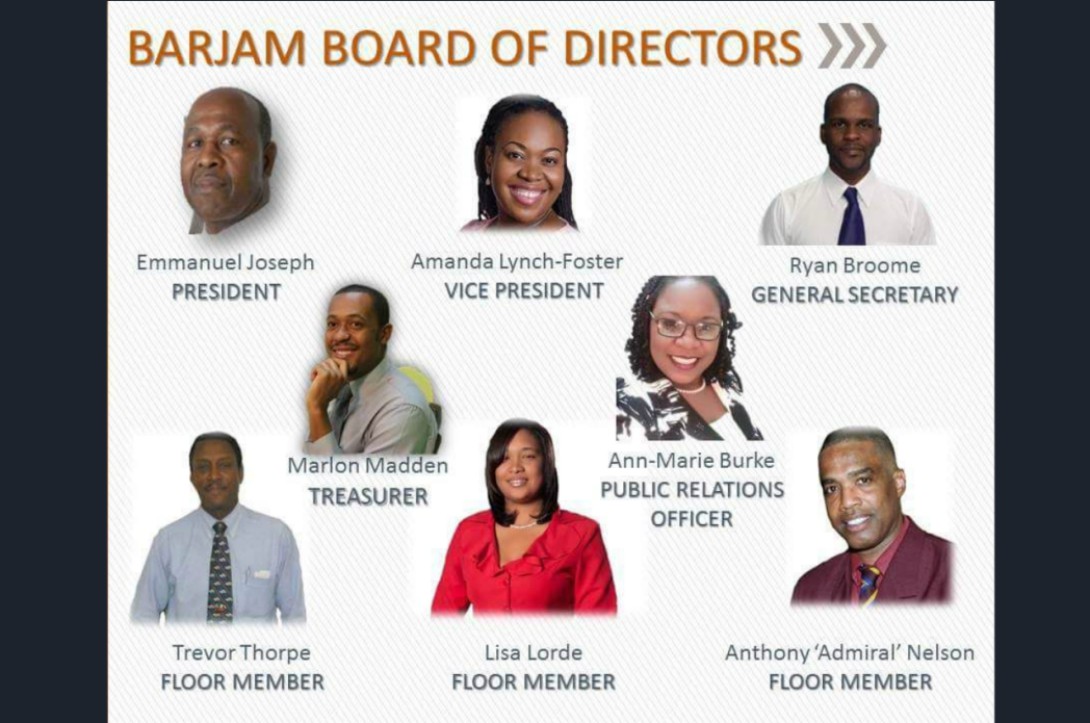 BARJAM held its Annual General Meeting at the National Union of Public Workers (NUPW) Headquarters on Sunday where a number of constitutional amendments were moved- one of which included the change in the association's name to include media workers.

Social media should be regulated - Musk