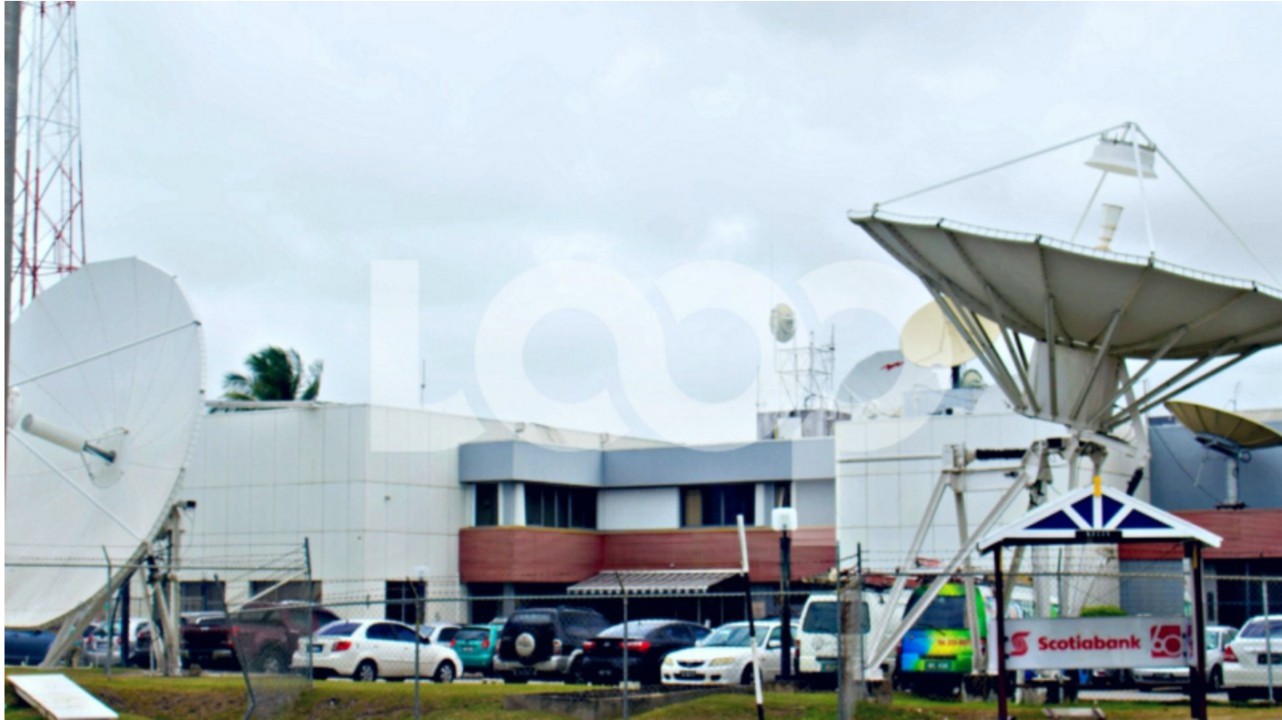 The Barbados Association of Journalists and Media Workers (BARJAM) is urging the government to speed up pay arrangements so the 100 Caribbean Broadcasting Corporation (CBC) workers who were retrenched last year, can enjoy a good Christmas.

BARJAM, the local representative body for media workers released a statement today detailing their concerns about the affected workers.

The statement noted the former employees have been anxiously waiting to receive outstanding pensions, ever since being sent home during the government’s public sector restructuring exercise as part of the International Monetary Fund-backed Barbados Economic Recovery and Transformation (BERT) programme.

The association recalled that at a recent meeting at the CBC in the Pine, that involved Minister of Information and Broadcasting Lucille Moe, the board of the corporation and spokesman for the workers Peter Thorne, the assurance was given that this matter would be resolved by December.

“I expect that the Minister and the CBC board would do the right thing and honour their word so that these breadwinners and their families can celebrate in the joys of the season like everybody else,” said BARJAM President Emmanuel Joseph.

Joseph reelected as President of BARJAM