Bayern confirm Coutinho out for two weeks after ankle surgery 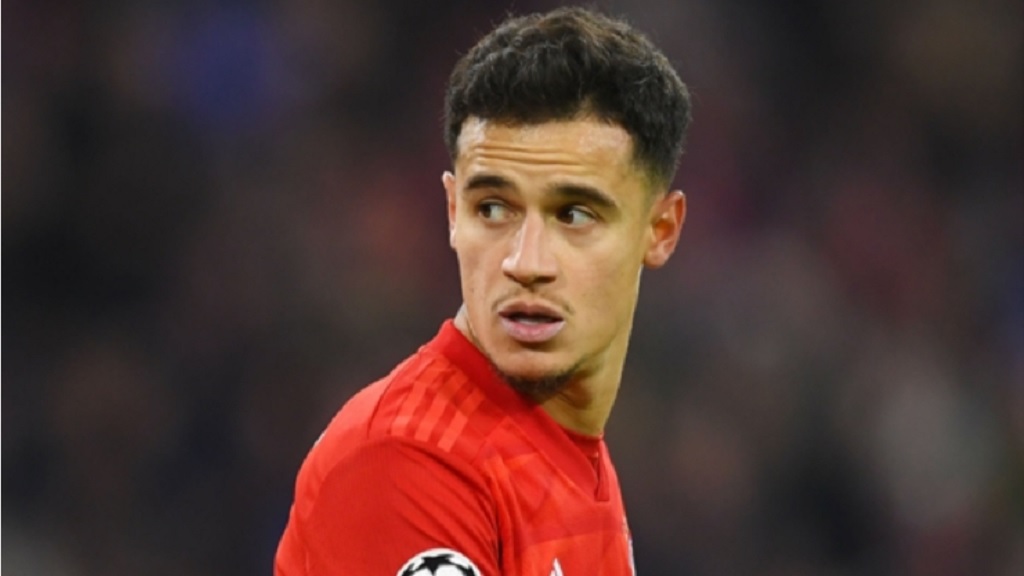 The Brazil international had surgery to remove loose fragments in his right ankle joint, with the Bundesliga club confirming the procedure was a success.

Coutinho, who is on a season-long loan at Bayern from Barcelona, contributing nine goals and eight assists in 32 appearances, will begin his recovery programme in 14 days.

The 27-year-old may not miss any matches, however, as it is still unclear when the campaign will resume in Germany following the coronavirus outbreak that has halted most football across Europe.

On Thursday, the German Football League (DFL) announced the top two tiers are on course to be back in action in May, though the final decision on a restart date lies with the nation's politicians.

Mass gatherings have been prohibited by the government until the end of August, but DFL chief executive Christian Seifert said the governing body is working towards playing fixtures behind closed doors.