BDF not letting up on HIV/AIDS threat 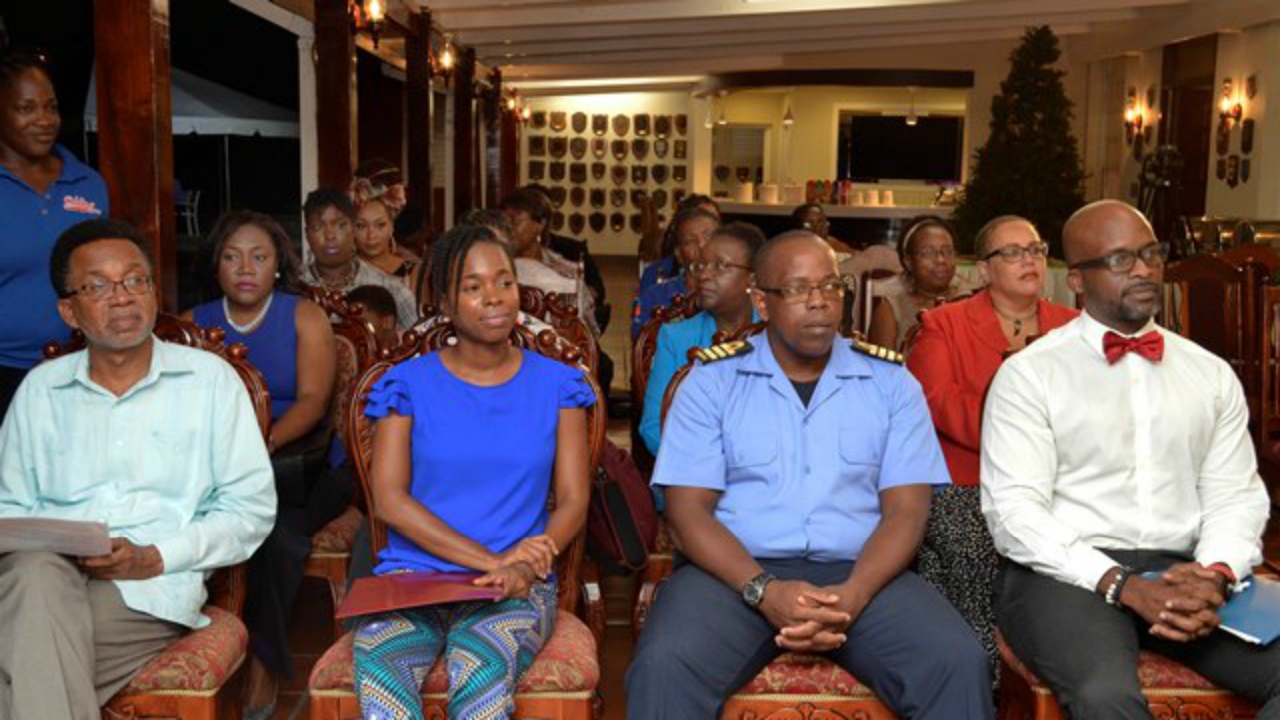 The 2018 edition of Love Poetry and Song was launched on Friday.

The Barbados Defence Force (BDF) has a robust HIV/AIDS education programme, which its Deputy Chief of Staff, Commander Aquinas Clarke, stressed has been demonstrated as far afield as Africa.

He added that the military see HIV/AIDS not only as a public health challenge, but as a security issue and they approach it with the same dedication as any other element of threat mitigation.

Commander Clarke was speaking as the BDF partnered with the Barbados Government Information Service to bring to Barbadians, “Love Poetry and Song 2018”.

“We support all programmes that increase awareness among our internal military community, the Barbadian society and across the region. We promote education and we denounce stigma,” he asserted during the launch.

Speaking of the lifestyle practices of persons, he noted that the BDF believes that the fight against HIV/AIDS can only be won when behavioural change is achieved.

The changes he stressed, are in lifestyle, attitudes towards persons suffering from HIV/AIDS and in the way persons are educated.

Noting that there is no one size fits all solution to this issue he maintains that social interventions such as Love Poetry and Song, though small in nature, have the potential to assist us in reaching this goal.

Love Poetry and Song is an annual event organised by the Barbados Government Information Service, where entertainers come together to raise funds for the HIV Food Bank. The event is also used to bring the issue of stigma and discrimination against those living with these conditions to the forefront, while increasing awareness about sexually transmitted diseases and infections generally.

The next Love Poetry and Song 2018 will be held at the Barbados Defence Force's St Ann’s Fort in February 2018.

Barbados lauded for its role in the fight against HIV/AIDS