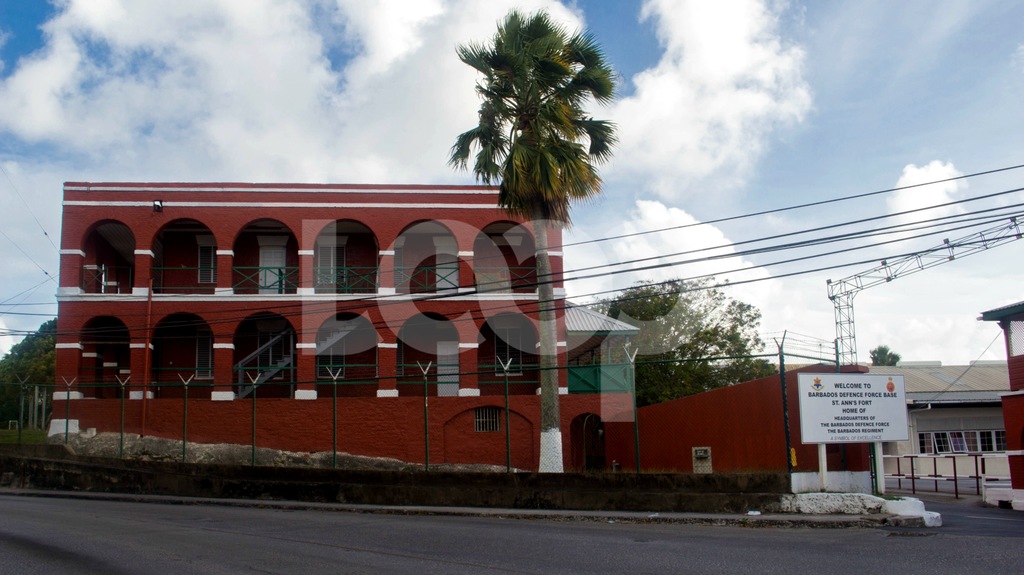 The Barbados Defence Force (BDF) is pursuing accreditation through the Barbados Accreditation Council (BAC) to become recognized as a registered tertiary institution.

Attorney General and Minister of Legal Affairs, Dale Marshall says the BDF was presently in the advanced stages of developing a competency-based education and training system, which will see the Force securing registration with the BAC as a registered tertiary institution.

“The achievement of full accreditation with the Council will see the Force as an awarding body for national and regional vocational training qualifications,” he said.

The AG further explained that the BDF, in collaboration with the TVET Council, will be offering several Caribbean Vocational Qualifications, which included management, leadership and providing security services. He noted the BDF would also take the lead on establishing the Barbados Youth ADVANCE Corps, which is intended to align with the three-pronged national first job initiative.

The Corps is also expected to provide for further learning in a disciplined environment and to make a meaningful intervention to create opportunities to inculcate positive behaviour.

“The Corps will strive to make each participant a more effective and productive member of society,” Mr Marshall said.

He further noted that the Force had also maintained programmes to assist with the development of the youth through the Barbados Cadet Corps.

“I am pleased to announce that the first intake to increase the size of the sea cadets to a 1,000-strong element has started training and will graduate to the ranks of the Barbados Cadet Corps at month-end. A second intake will start in September and subsequent cohorts will continue until the goal is achieved,” he reported.

Mr Marshall also lauded the BDF’s initiative to develop mentorship programmes with the Edna Nicholls Centre, and another which will be launched soon with the Westbury Primary School.

He further commended the BDF for its efforts at developing the Field Medical Facility; assisting with repairs at the Geriatric Hospital and providing engineering assistance to the Barbados Water Authority in the construction of buildings to house emergency power generators.

“The Barbadian public has been blessed with the contribution of the BDF’s 40 years of existence,” he stated.