BDFSP in 7th Heaven after victory 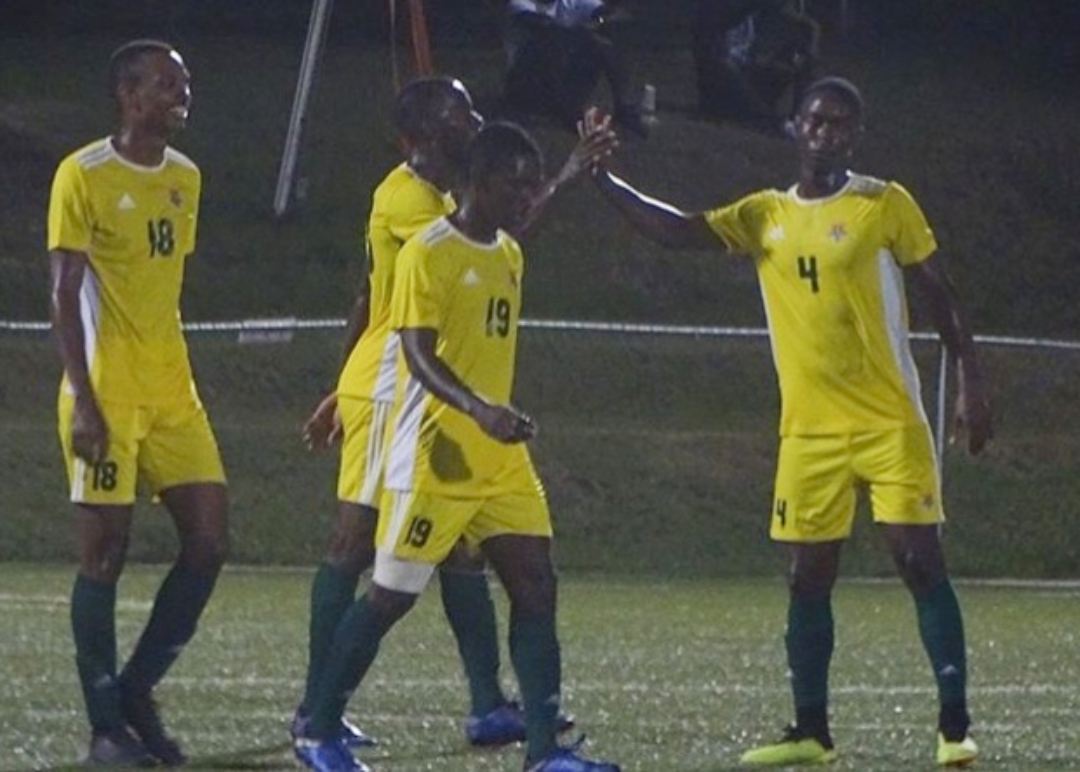 After a week’s break for the men’s national team international assignments, the players and spectators were eager for domestic football action.

Crane & Equipment Ellerton FC registered the first victory of the Champions Round, when they defeated Group B colleagues Pride of Gall Hill 2-0.

Towering center back Damien Walcott converted for Ellerton on the stroke of half time and the tournament’s leading goal scorer Shaquan Clarke sealed the win for Ellerton in the 51st minute with his seventh goal of the competition.

National captain Rashad Jules, followed up his goal versus the United States Virgin Islands (USVI) earlier in the week, with three for his club on the evening.