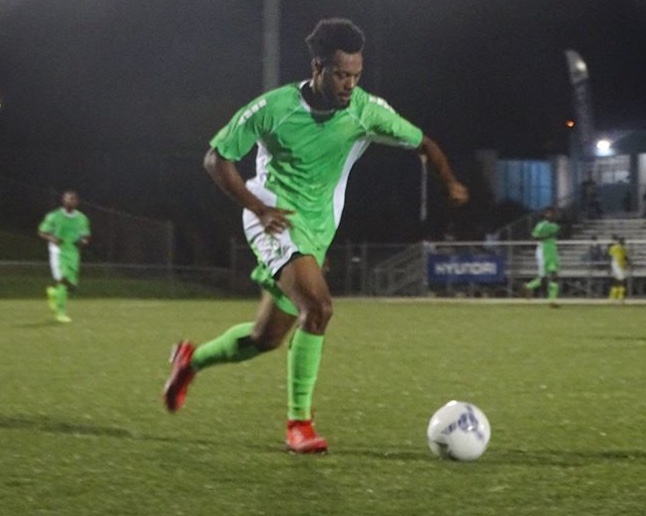 The quarterfinal spots in the Barbados Football Association (BFA) Capelli Sport Super Cup were filled last night when the final Championship Round matches were played at the BFA Turf.

Weymouth Wales will lead the charge for Group 1 after they defeated the University of the West Indies (UWI) Blackbirds 3-0 and finished with six points from their two group matches.

National senior captain Rashad Jules led the BDFSP on the night with a brace; scoring in the 15th and 78th minutes.

Former BDFSP forward Shamar Edwards scored for the Lions in the 70th minute.

St Andrew Lions’ defender Justin White and BDFSP midfielder Omani Leacock will have to miss the quarterfinals after they were ejected by referee Rudy Arthur.