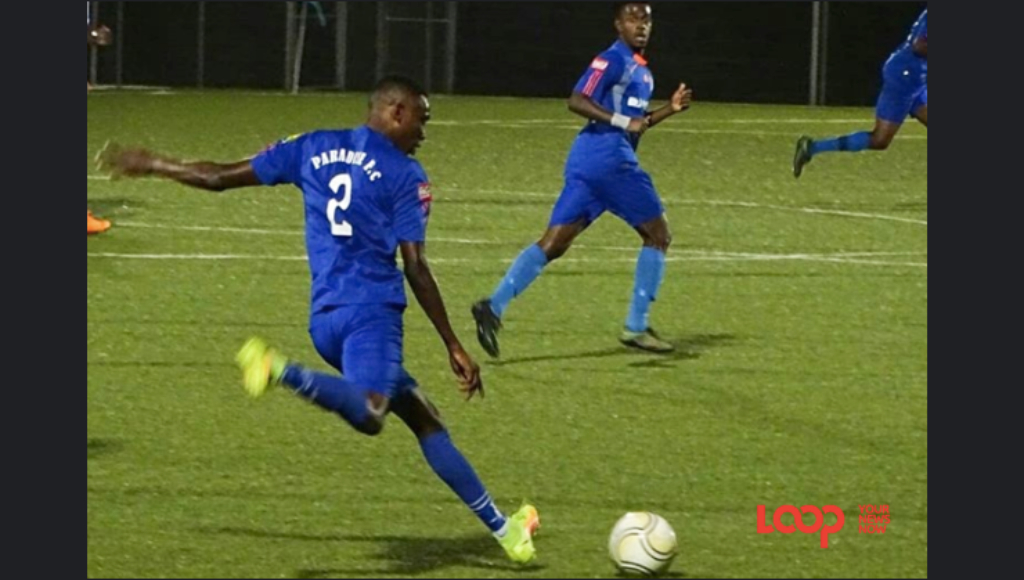 Paradise FC fought well, to no avail against BDFSP.

National senior men’s captain Rashad Jules was at his brilliant best as he spearheaded the BDFSP attack with two goals and took his tally for the season to 10 goals. 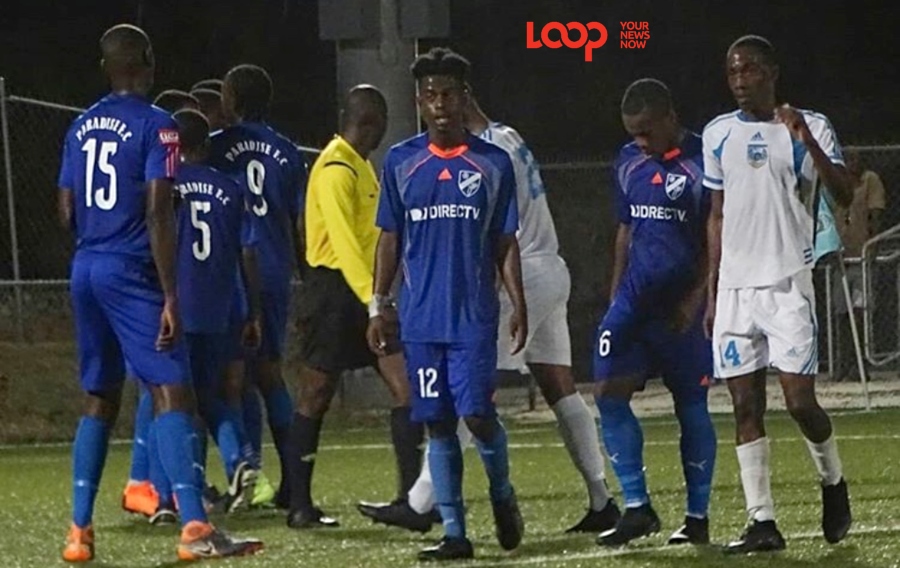 Jules opened the scoring in the 31st minute when he got behind the Paradise defense , received a pass from the midfield and finish into the bottom right-hand corner from inside the penalty area, with his less-favoured right foot.

BDFSP doubled their lead four minutes later when midfielder Renaldo Trim’s free kick from just outside the area, ricocheted off the wall and went by the motionless Jason Boxhill in goal.

Dario Harewood cut Paradise deficit in half with a bit of tenacity, getting beyond two BDFSP defenders and then slotting the ball pass the on-rushing Kishmar Primus.

Jules added his second of the match in the 64th minute, with another unusual finish with his right foot.