Be aware before sharing material on social media 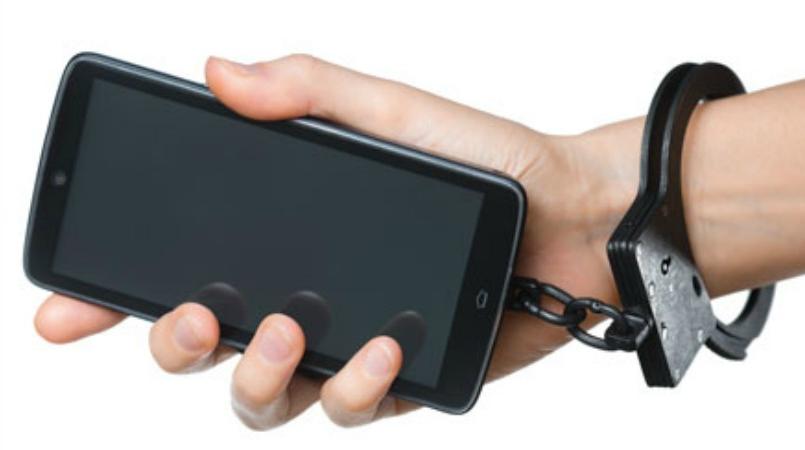 Stop sharing material on social media without making yourself familiar with the laws of Barbados, namely the Misuse of Computers Act.

This warning is coming from the Royal Barbados Police Force.

“In general, persons must make themselves aware of the stipulations in the Computer Misuse Act as it relates to the law, and the law clearly states that you cannot use the social media to send any message or anything harassing or distressing to another person.”

He said that charges can be brought against ‘peeping toms’ under the Misuse Act if it becomes distressing and an annoyance.

Cobbler asserted that once the video is found to be distressing, “it can be classified as an offence.”

He was speaking after a video went viral today where two persons were filmed engaging in a sexual act in a bathroom facility which is open to the public. There was no confirmation of where the incident occurred, but it was purported to have been taken at a local establishment.

Cobbler explained that had the video been obtained on private premises and if damages were incurred to the property, another charge could be laid as well.

“If a person goes on a person’s premises and tampers with their doors and windows, we have something in our laws called disorderly behaviour which you can be arrested and charged for.”

Also speaking to Loop News was a legal professional who said that as far as he is aware there is no real privacy legislation in Barbados, but he too said that the Misuse of Computers Act can address the dissemination of the video.

To the persons caught on camera or those who received such videos, Cobbler advised, “Persons who see things like that should report it to the police and not take the law into their hands.”