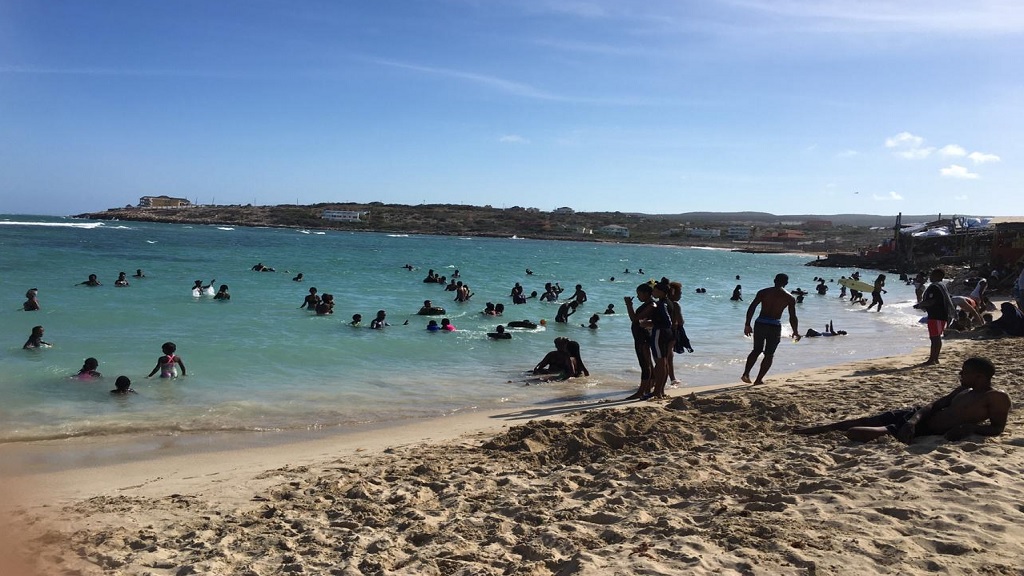 Finally, back outside since the three-month COVID-19 shutdown, Jamaicans could once more find that they are unable to visit the beach or river, a daunting prospect amid the rising summer heat.

Minister of Local Government in Jamaica, Desmond McKenzie, is warning persons who go to the beach and who utilise rivers that these facilities could be closed again if users refuse to practice social distancing and other gazetted orders put in place to limit the spread of COVID-19 on the island.

“I wish to make the point and I want to make it quite clear …that the conditional reopening that was granted may not be extended unless we get full compliance with the protocols,” McKenzie warned. 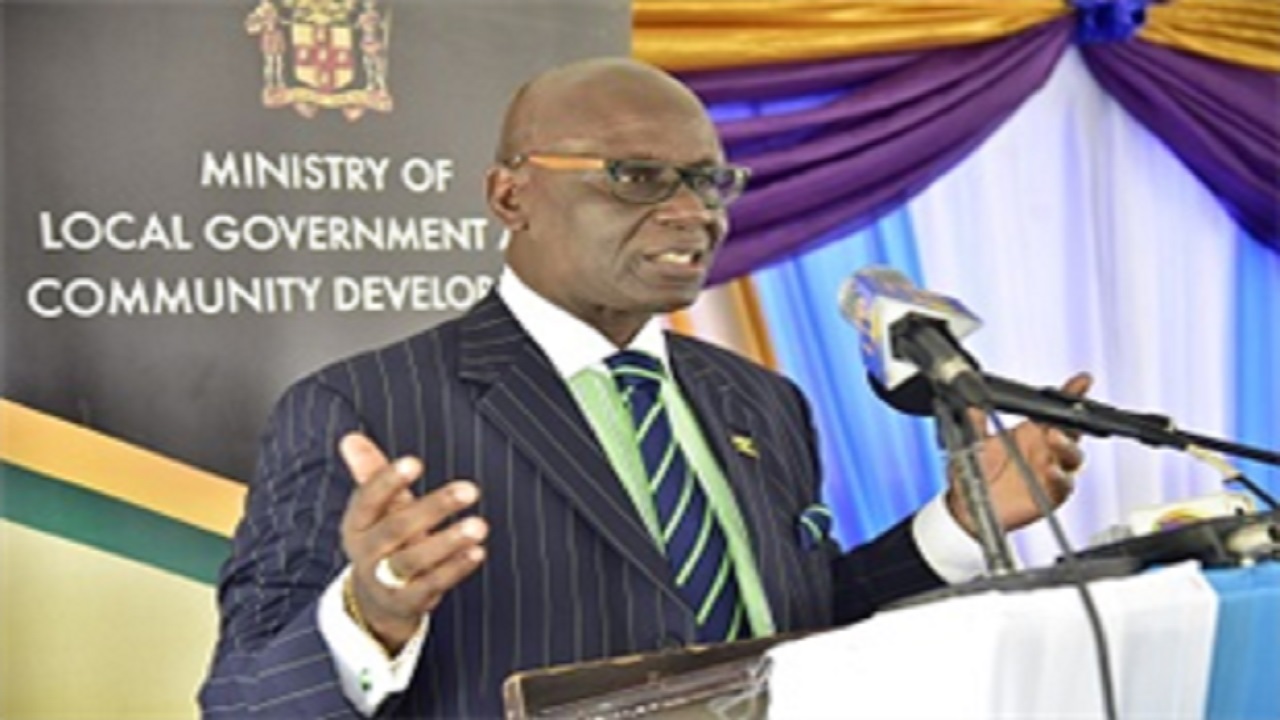 The minister was speaking in the House of Representatives on Tuesday.

Related article :No huge concerns about beachgoers on Day 4 of reopening since COVID-19

Beaches and rivers were reopened on June 7 for an initial two weeks after they were closed for nearly three months to slow the spread of the coronavirus. McKenzie said the reopening was conditional on Jamaicans abiding by the established protocols and orders. These include the wearing of masks, social distancing of at least six feet apart except for persons from the same group, and no parties or playing of games. Vending is not allowed except it is done by the operator of the facility.

McKenzie told the House that there were widespread breaches of the protocols and as such, there will be increased monitoring of activities at all beaches and rivers as of this weekend.

A Loop News team saw all of these protocols and orders being breached on two separate days since the reopening at the popular Hellshire Beach in St Catherine.

“Most, unfortunately, we have received detailed reports and we have seen pictures of the wanton disregard for the protocols that have been laid down by large numbers of persons visiting these locations,” said McKenzie.

He said the Social Development Commission has observed activities at 58 beaches and 65 rivers over the last two weeks since the reopening.

“What we’re seeing is creating a lot of discomfort and cause for concern,” he admitted.

McKenzie said that in St Elizabeth, none of the protocols were being observed. He said persons were seen playing dominoes, drinking, and not wearing masks while ignoring social distancing rules.

The minister said that over 700 people were observed at a river in Alligator Pond and over 300 were gathered at Alligator Pond beach. He said the Turtle Park beach and Little Dunn’s River, both in St Ann, had over 300 beach goers at one time.

“Most rivers have been taken over, (there’s) horseback riding, music playing and we observe at Alligator Pond, Little Dunn’s River, Calypso River, Roaring River, Spanish River, just to name a few, where … overcrowding is taking place and there’s little regard for the health protocols,” McKenzie lamented.

“I want to urge the operators of the beaches and rivers to strictly enforce the protocols. I want to urge the citizens who are going to these venues to be responsible in the manner in which they operate,” McKenzie pleaded.

He also noted that the order that relates to the operation of nightclubs,  sports bars and places of amusement was also being ignored. Currently these establishments are closed but McKenzie said parties have been taking place inside these facilities without the requisite approval from the municipal corporations and without an order being made for their reopening. The minister said such action could delay the reopening of these operations.

Meanwhile, McKenzie commended the operators of small community bars and taverns who, he said, have been very faithful to the protocols, “making every effort to work within the framework,” since their reopening over a month ago.