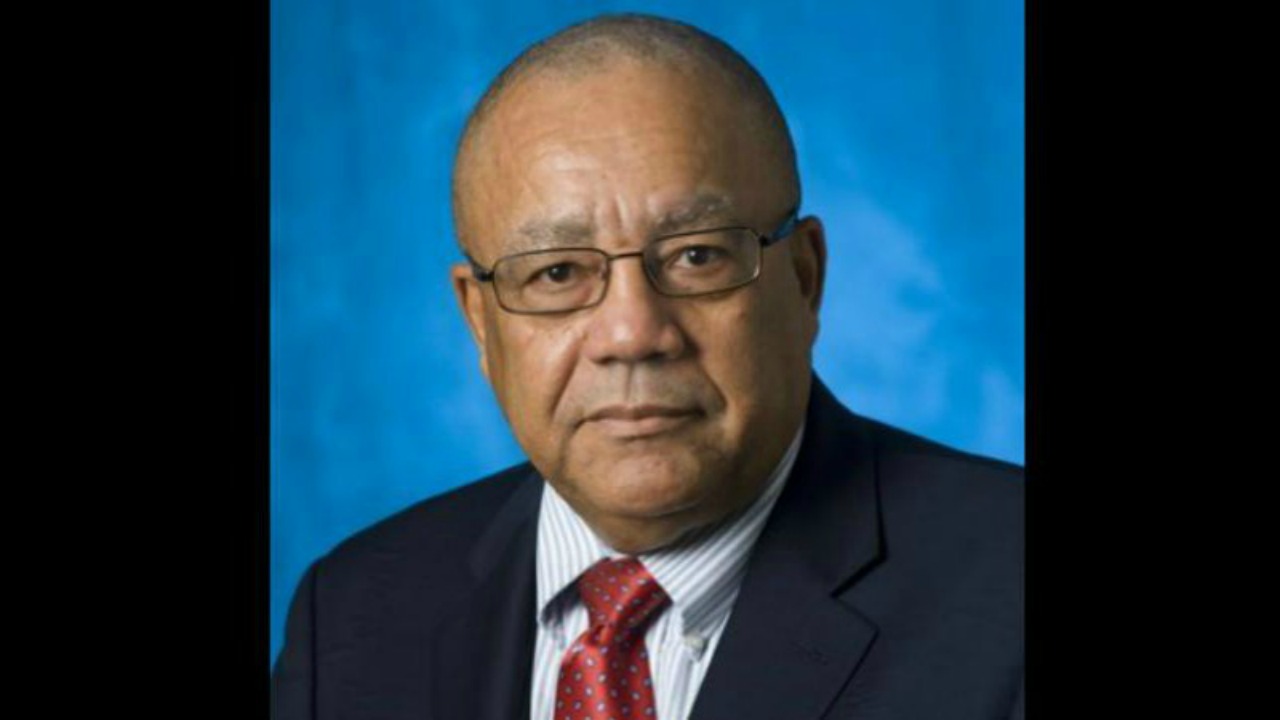 The Barbados Employers Confederation (BEC) appears to be on the fence with respect to requests for a salary increase being made by trade unions.

The calls for salary increases have heightened in recent months led by the island’s largest union, the National Union of Public Workers (NUPW). Salary negotiations between that group and Government resumed last month, with the NUPW putting in a bid for a 23 percent wage increase for public servants.

Speaking on behalf of the BEC at a press conference on Monday, outgoing Executive Director, Tony Walcott, said the length of time public servants have gone without a wage increase has been no doubt lengthy but other factors should be considered.

My question would be, based on Government’s current finances is there an ability to pay at the level being asked by the unions? I don’t know. But those are key considerations.”

The subject has been a touchy one for Government, especially after former Central Bank (CBB) Governor, Dr. Delisle Worrell, publicly disclosed during a CBB forum in February that Government was under severe pressure to meet its obligation to public servants to the tune of $50 million a month.

The Minister of Finance, Chris Sinckler, has also erred on the side of caution in relation to Government’s plans to offer the public sector higher pay. During a press conference hosted by his Ministry in March, Sinckler said a wage increase is not a matter to be taken lightly and must be weighed and carefully considered before a decision is made.