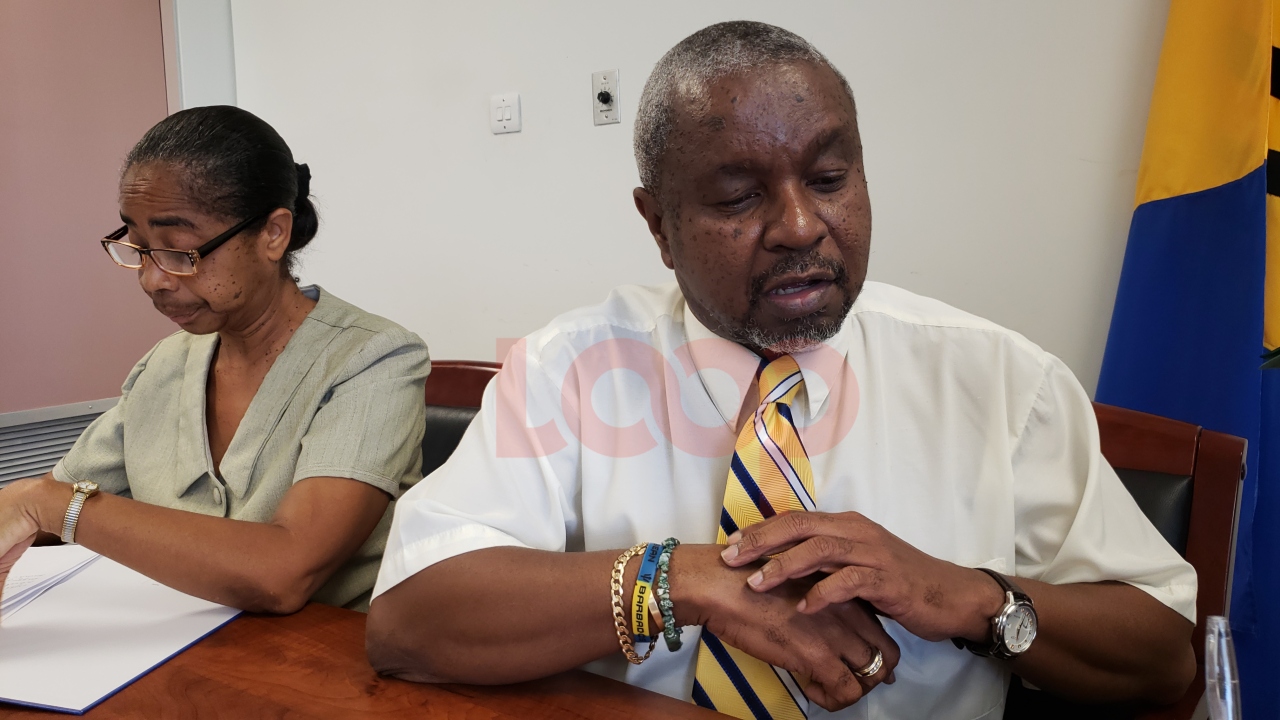 Education is necessary to tackle Barbados' current bed bug issue. The biggest problem surrounding bed bugs in Barbados stems from a lack of awareness and understanding.

The Ministry of Health broke its silence on this issue this week as they felt that there was some misunderstanding with respect to not only the bed bug situation but also "to its risk to the public".

“Bed bugs is [sic] not a public health challenge. When I say that, the typical vectors like mosquitoes which carry dengue fever, chikungunya, Zika, or even rodents which carry leptospirosis, the bed bug does not transmit disease. So there is no passage of disease from individual to individual via the vector, okay? It’s more nuisance or what some people may describe as a pest.

“However, we know that when it bites, in a few people there may be redness and a bit of itching in the area.

“However, that usually is the sum total of the issue with respect to the biting of bed bugs. The risk is small. There is no disease passing.”

But he said that the Ministry of Health is being proactive in its approach and looking into the cases.

He said that so far, only "a few" of the sightings reported have been confirmed by ministry teams.

Of the reports, the ministry confirmed bed bugs at District ‘A’ Police station and Central Police Station. Sharing this was Chief Environmental Health Officer, Francina Bascombe.

In regard to the Personnel Administration Department (PAD) and the Edgar Cochrane Polyclinic, the two St. Michael government facilities which were closed recently, Dr. George said that that move was more precautionary as the teams did not confirm the presence of the bed bugs at either location.

“On a personal note, we should not be closing institutions for bed bugs, because the risk is very small.

“However, the Ministry of Health has closed Edgar Cochrane simply because there was a lot of uncertainty etc, because if you are ignorant of a certain situation, you are unable to make informed decisions,” stated Dr. George.

He went on to explain that though at PAD people claimed to have seen one or two bed bugs, “It requires a keen eye… They[bed bugs] tend to be flat. They like crevices – clothing, the lining of mattresses where you sleep. They can spend a long time in hibernation...

“So we have responded in recent times, within the last two weeks, sorry, within this week here, we responded to a case of sighting at the Edgar Cochrane which was never confirmed. However, we still took preventative action and use what I term environmentally-friendly non-toxic insecticides for eradication purposes.”

In terms of other reports, he shared, “What I had indicated, we are not getting a lot of reports from people’s homes. It seems to only occur in public places, and that’s the challenge, it can’t originate in the public space so we need the cooperation of the public in return.”

Referring to the incident three or four years ago, when there was an issue in the Fairchild Street Bus Terminal, Dr. George urged, “If there are sightings within their home, they need to report to the Ministry of Health, Environmental Health Department and we would guide you through the process.

“…And keep your surroundings clean.”

The press conference to clarify the bed bug situation was held on Thursday, October 4, at the Ministry of Health, in the Frank Walcott Building on Culloden Road.