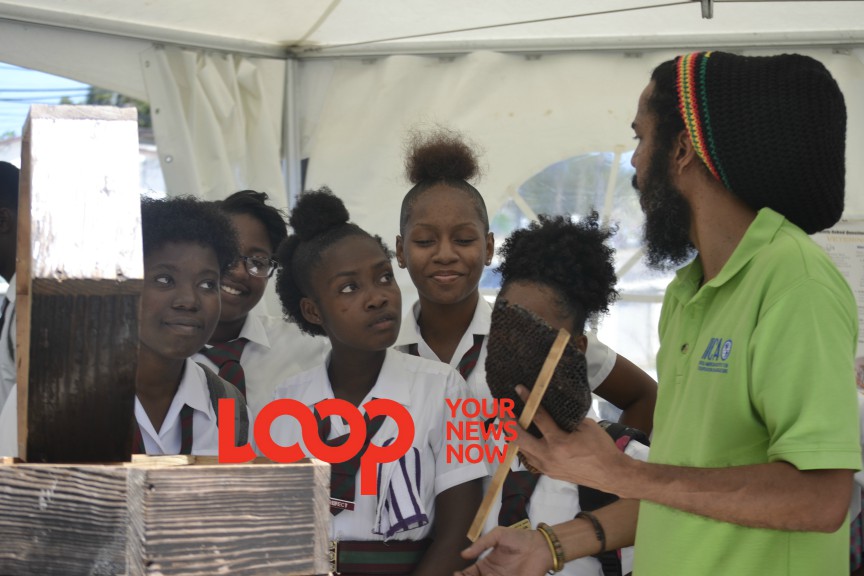 Apiculture or the practice of beekeeping is taking off in Barbados with a prediction that it could be a major financial boon to the island’s economy.

This suggestion from President of the Barbados Apiculture Association, Damian Hinds who told Loop News that he believes the industry can hit the million-dollar mark, but that there was still much work to be done.

“We are still in the infancy stage.  We have to do a number of assessments . . . we want to do an industry assessment to find out what is the carrying capacity for holding bees in Barbados.  That is the first thing.

“This something we have to work at too . . . the price points and the marketing because contrary to what some might suggest, we are not just providing a sweetener.  We are also providing a medicinal product,” he said.

Barbados’ honey is considered among the rarest in the world, but as of two years ago in 2017, the country imported approximately one million dollars of the product.

Hinds explained what was being produced, was a raw product, which contained over 300 beneficial compounds including pollen, which can be used for various processes.

“In the rest of the Caribbean there is a lot more production going on, so they are hardly doing any importation.  Our honey is perhaps the best-kept secret.

“We are trying not to not only expose Barbadians to it but also the region and the rest of the world.  We want to let them know what we are doing,” he added.

There are an estimated 35 active members of the Apiculture Association, which is a subgrouping of the Barbados Agricultural Society.  There are also a few other beekeepers who are not members of the association.  The president noted attempts were being made to bring everyone together to build the industry and develop standards.